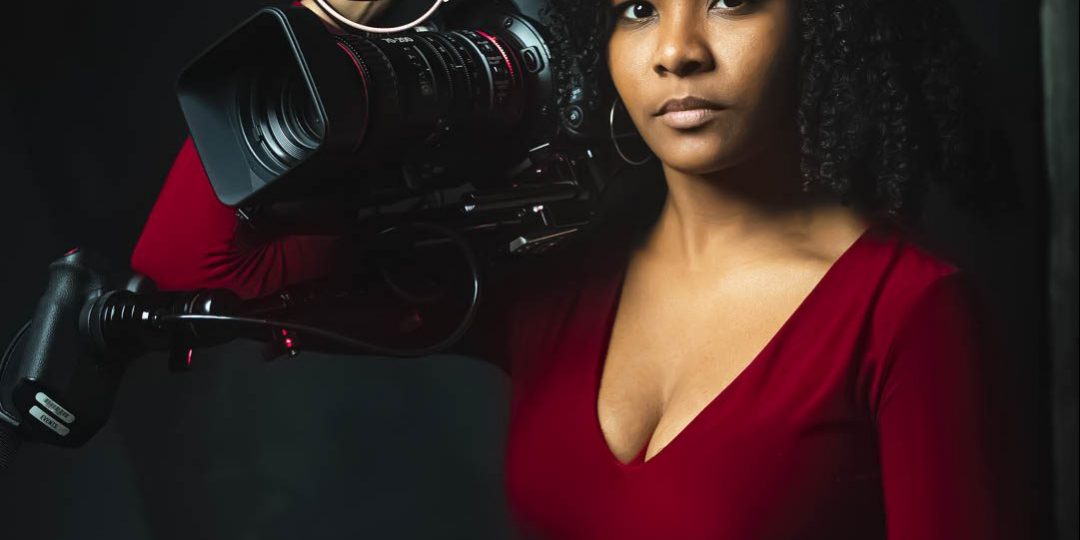 Zoë Davidson is a director and cinematographer from Toronto, Canada. She has an MFA in Film from Howard University, and is an Assistant Professor at the University of the District of Columbia.

Zoë has worked for the Academy of Motion Picture Arts and Sciences, Lionsgate, Terence Nance, Huffington Post, and is a member of, Brown Girls Doc Mafia, Women in Media, and Sporas.

The films that she has worked on have been featured at festivals around the world, including Sundance, Trinidad + Tobago Film Festival, and CaribbeanTales. In 2020, she was featured on half a dozen panels due to the success of her film, “Canada’s Unchecked Racism.” Zoë is an avid traveler.