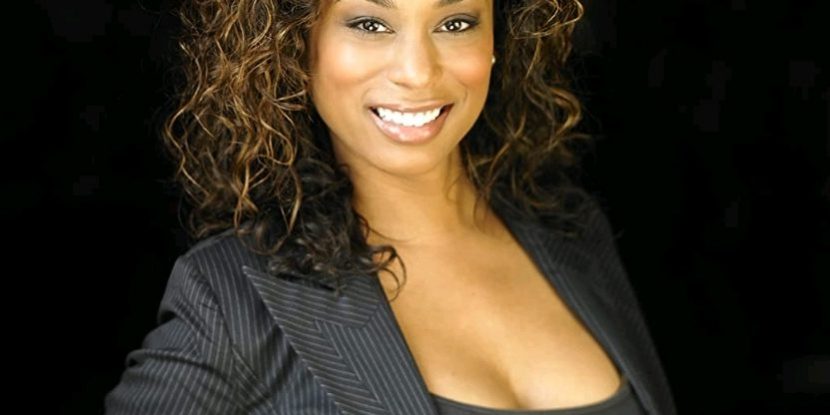 Yasmin Ali is a graduate of the TORONTO FILM SCHOOL with a degree in Film and Television Production. Producing and directing various short films, her passion is to spotlight and frame the beautiful struggles that make us ever-evolving human beings.

Winner of the CINEFAM-ACTRA Toronto Women of Colour Creators Short Film Challenge (in association with Trinity Square Video), which culminated in the screening of her short film “Do You Remember Me” at The Caribbean Tales Film Festival. She was also the judge’s selection for the ACTRA Toronto Women’s Committee Short Film Creation Lab for emerging female artist.

Yasmin is the Creative Director and Producer of Glamour Canada, which was founded in 1998. This live howcase is designed to build confidence and exposure to younger generations, while displaying their range of talent in the performing arts.

She is also a Visual Artist, her style is focused on the female perspective of beauty and the evolution of spirituality, love, and unity.