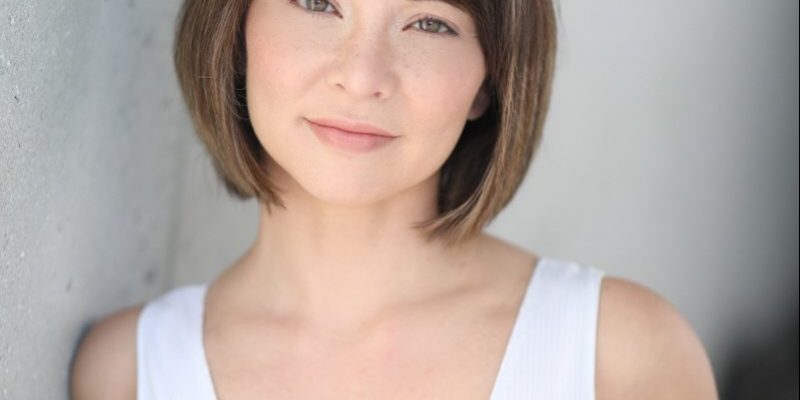 Tricia Collins is an actor, writer and director. Tricia completed the Bell Media and WGC Diverse Screenwriter’s program for television, holds a Master of Arts from Ryerson University’s Radio and Television School of Media and a BFA in contemporary theatre from Simon Fraser University. She was a playwright and theatre producer at urban ink productions in Vancouver for 8 years and her plays and films have been presented at festivals across Canada and internationally. Tricia has also created and developed various script development programs for organizations such as the Union of BC Performers, Rogue’s West Acting School, Access to Media Education Society, urban ink productions and more. mainstream and marginalized communities. As an actress Tricia has starred in theatre productions across Canada and in the Caribbean. She has acted in a variety of films and television productions in Canada. Her production company Perseverance Pictures is named after her grandmother’s store in Guyana, the Perseverance Spirit Shop, which sold delicious spiced rum.