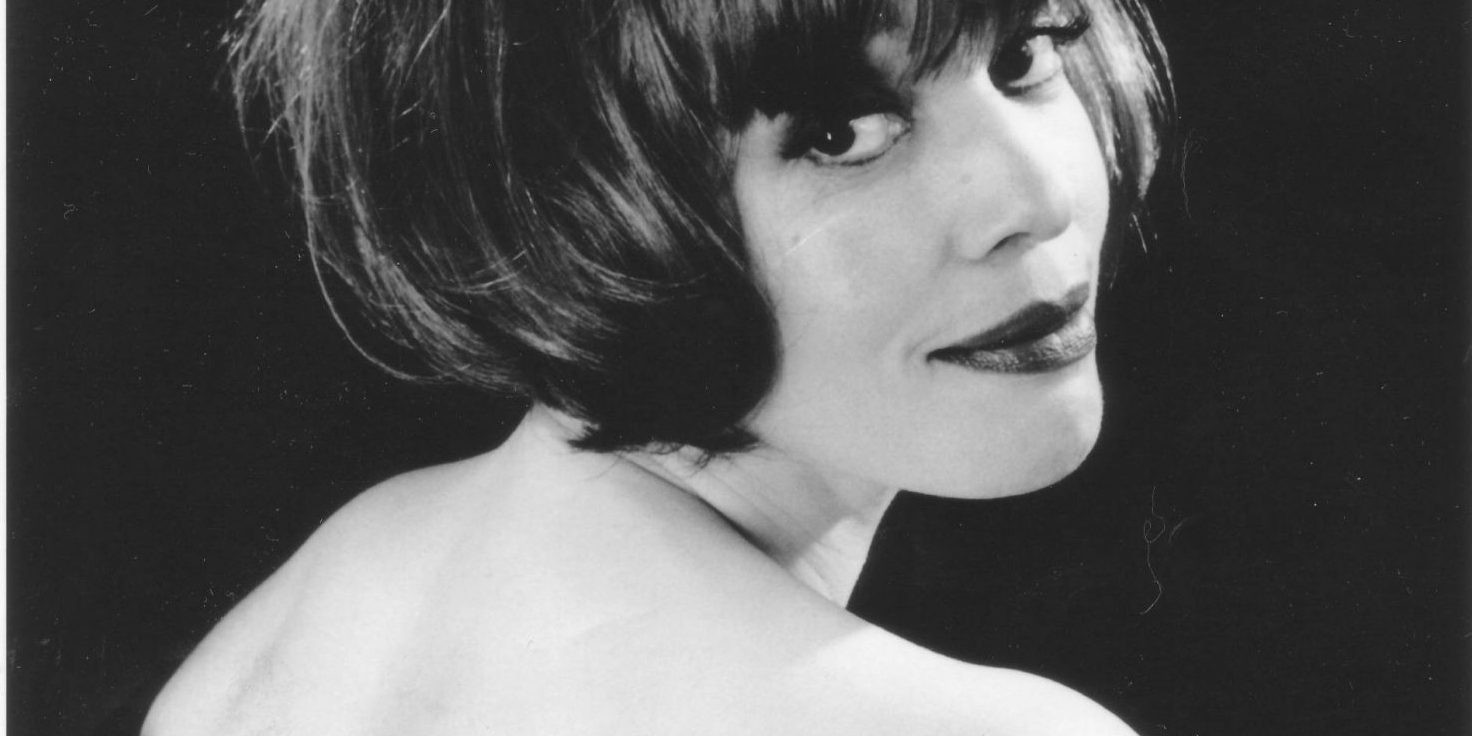 Tijuana Layne While Ms. Layne has achieved outstanding accomplishments in the realms of writing, film, television, and dance throughout the years, it is her incredible passion for social justice, her dedicated work as a social activist and her passion for exposing female-specific oppression, that makes her a powerful and provocative filmmaker. Ms. Layne has contributed her talents to social issues. She was awarded scholarships with the Dance Theatre of Harlem, Philadanco and performed with Bill T. Jones and Arnie Zane and Company. In the past ten years, Ms. Layne has concentrated her energies and talents as an actor in Film. As a date rape victim in a PBS special on educating teens about sexual abuse, and as Cha Cha, in “All American Girl: the Mary Kay Letourneau Story” with Penelope Ann Miller. During this time, Ms. Layne made the transition as both Writer and Producer on her own Independent Film Projects, founding “Three Eagles Productions,” in 2004. And now an incorporated company EAGLES THREE PRODUCTIONS RISING LTD. Ms. Layne produced, wrote and starred in “In the Name of Love,” and an erotic story about a women’s sexual journey through an S&M and intimacy. Following this film was Love Me, a story about three women of color, dealing with identity and sexual immorality. Ms. Layne sold her production, Need, which has been picked up by Echelon Studios for international sales. Simultaneously Ms. Layne completing another project, the “The Weight of Tradition,” which is a social commentary on society through dance as well as the completion of four feature-length screenplays, including SAD EYES, SWIMMING IN VANILLA DREAMS and BLIND EMBRACE. And including her first feature “THE BLUE ROSE” a film that speaks on homelessness and addiction. Now with THE COLOR OF THE HEART, Ms. Layne takes a stand on the issue of race and racism in present-day Canada. Presently Ms Layne has completed 4 unique and powerful films — FREEDOM OR NOT which deals with trauma. CRAZY a thriller about the abuse of power, IN THE ECHO OF EVIL a dystopian film on control and society reverting into chaos. And just recently completing THE BLUE LADY which speaks on isolation and the need for human connection — A love story with a twist.