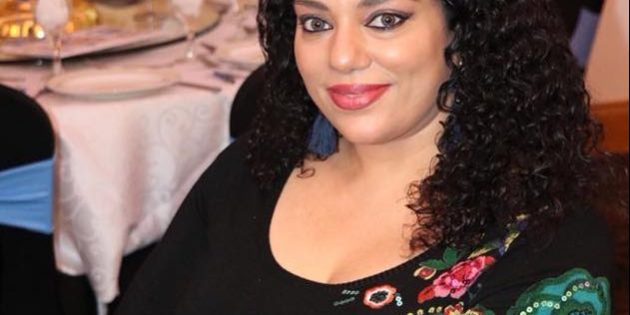 Sonia Ahmed, an emerging director is a Muslim woman of colour, migrated to Canada. Ahmed graduated in Business from the University of Ottawa in 2004 and started her career in filmmaking in 2013. She directed, produced and wrote her first documentary in 2014, “I Shall Dance.” She always felt that certain taboo subjects from her community must be normalized by bringing them to light through films. Being a queer-ally, she projected an LGBTQ+ candidate who was following his path to achieve his dreams through dance in her documentary. Ahmed focuses on telling stories of the underprivileged and the voiceless.