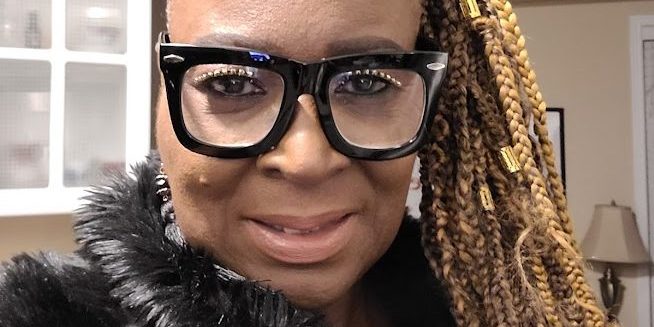 Shelley is a magazine publisher and documentary film producer. Her debut documentary W’at Abowt Us has won numerous awards since it first premiered in Toronto in 2019. The film documents the lives of eight courageous women from five major cultural backgrounds telling their stories of truth. They all reveal personal experiences of domestic violence, child molestation, sexual assault among others and workplace harassment.

W’at Abowt Us has played at several film festivals around the world and won many awards. Most recently the Canadian Jury Award at Toronto International Nollywood Film Festival.