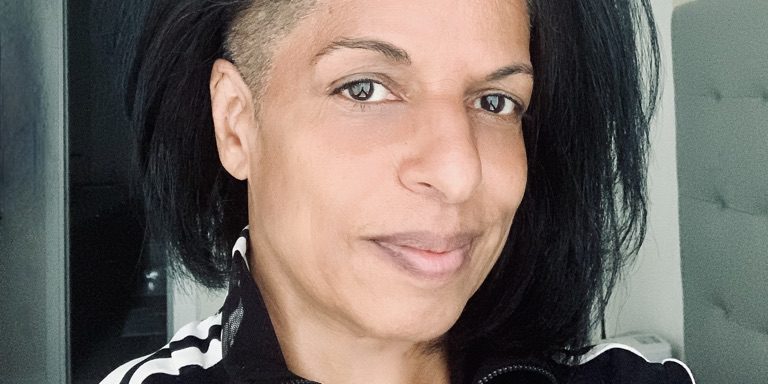 Sharon Lewis’ focus in her directing career is to tell entertaining stories with a unique cinematic flavor and heavy-hitting performance. She has been nominated for 3 Canadian Screen Awards and recently won a CSA for Best Direction for a Factual Series. Sharon’s feature film debut, Brown Girl Begins, is an Afro-futurist sci-fi tale of a young black woman who saves her community through her connection to Caribbean spirits. The film has toured the world, garnering awards and recognition, including a Canadian Screen Award nomination for Lewis for Best Screenplay. Sharon’s first feature documentary, Disruptor Conductor, is about the first openly-gay, black Orchestral Conductor in Canada, Daniel Bartholomew-Poyser, and it is being met with critical acclaim. Her latest feature documentary, about the LGBTQ+ community’s thriving after conversion therapy, With Wonder, won the Audience Choice Award at it’s Toronto Premiere. Although Sharon was born in Toronto, Canada and trained and lived in Los Angeles, she still has ties to her Jamaican/Trinidadian roots and works hard at giving voice to black people and people of color in all the projects she has the privilege of directing and producing.