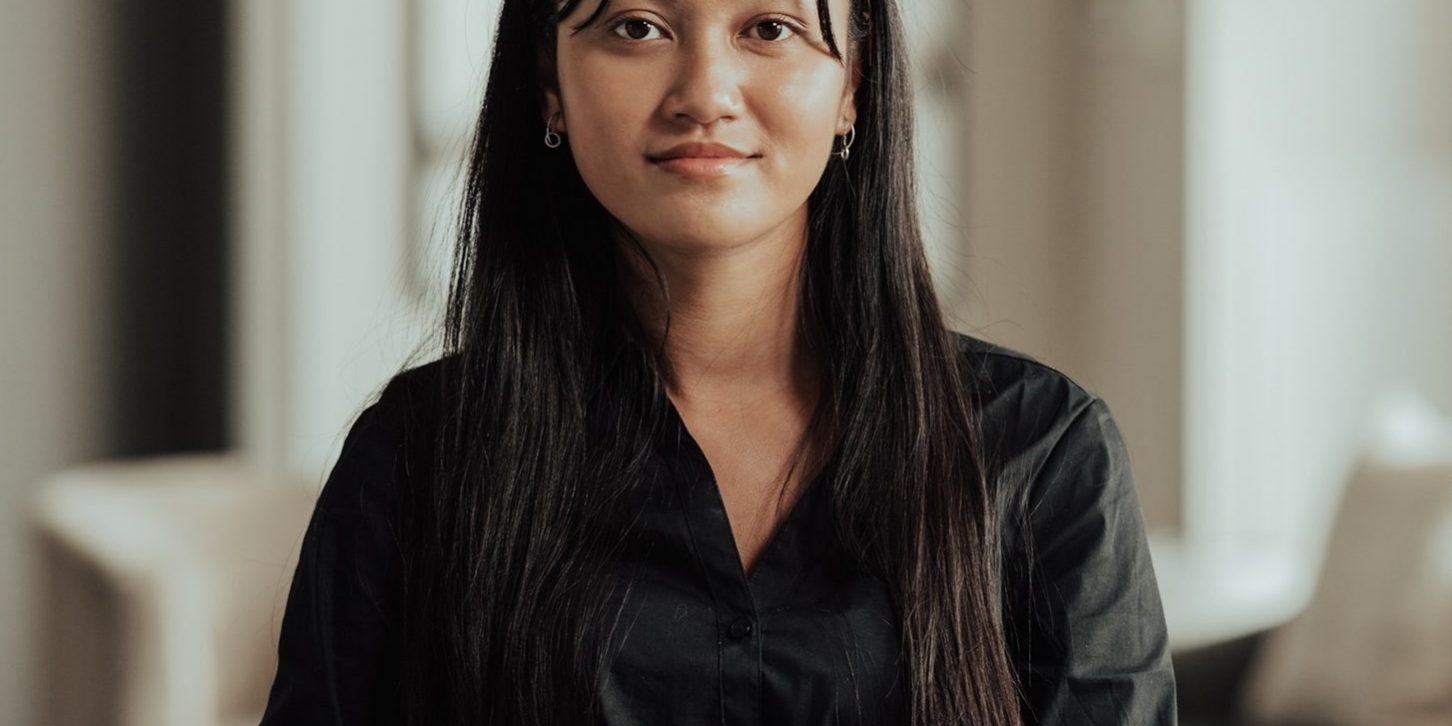 A Toronto-based journalist and multimedia creative, Norah Kim is a first generation Khmer-Vietnamese, who aspires to tell stories through as many mediums as possible on various different platforms and outlets. She is currently in her fourth-year of university pursuing a journalism bachelor degree with a double minor in Communication Design/Film and Television at Ryerson University. Specializing in multimedia content creation, cinematography and writing, Norah has worked and produced content for multiple independent school publications such as The Eyeopener and StyleCircle. She has also done digital content creation work interning previously at CityTV Toronto’s Breakfast Television.