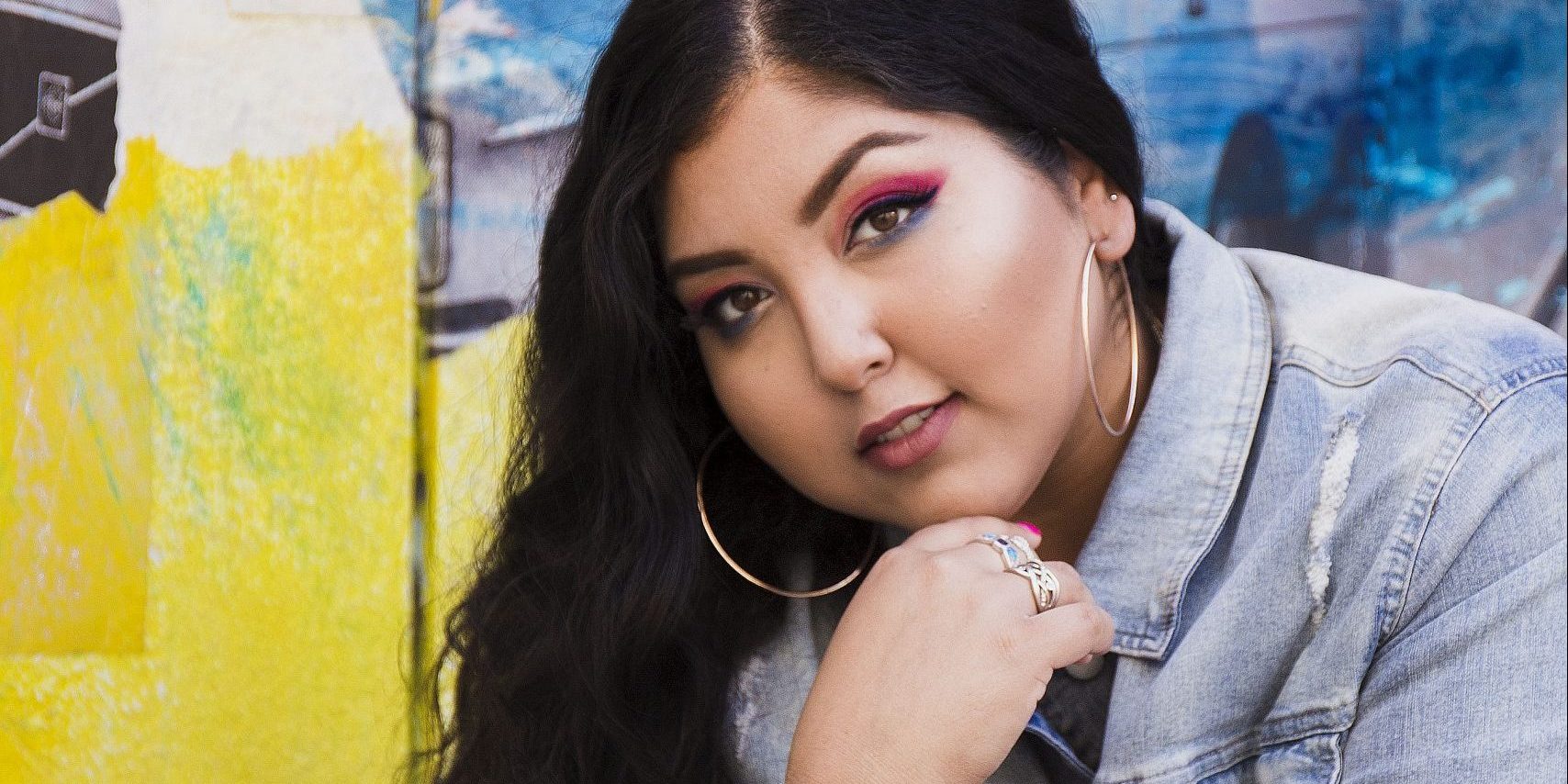 Neha Modgil is a well-established Actress, Writer, Photographer and Film Director. Born and raised in Mississauga, Ontario, her passion for the Performing and Fine Arts has been the foundation of her work. While keeping her Canadian and Punjabi roots close, she aims to produce films that not only reflect both cultural experiences but also those that challenge the status quo and bring new perspectives into the spotlight. After graduating from the University of Toronto, she decided to pursue her passion for photography and founded Neha Modgil Photography. In 2018, she co-launched MOD Film Productions, a production studio that specializes in Film & Music Video production. Throughout her career, she has worked with many artists and producers in the film and music industries and her latest directorial music video titled “Status Symbol” has crossed over 1 million views on YouTube. In 2019, her debut short film titled “What’s Real?” premiered at IFFSA Toronto and she was recently featured in JUST BE! Magazine for her advocacy on Women Empowerment and Body Positivity.Neha can be seen in her next film titled “Paradise” which is a story about a female artist and the struggles she faces while pursuing her dreams as she strives to be unapologetically HERSELF.