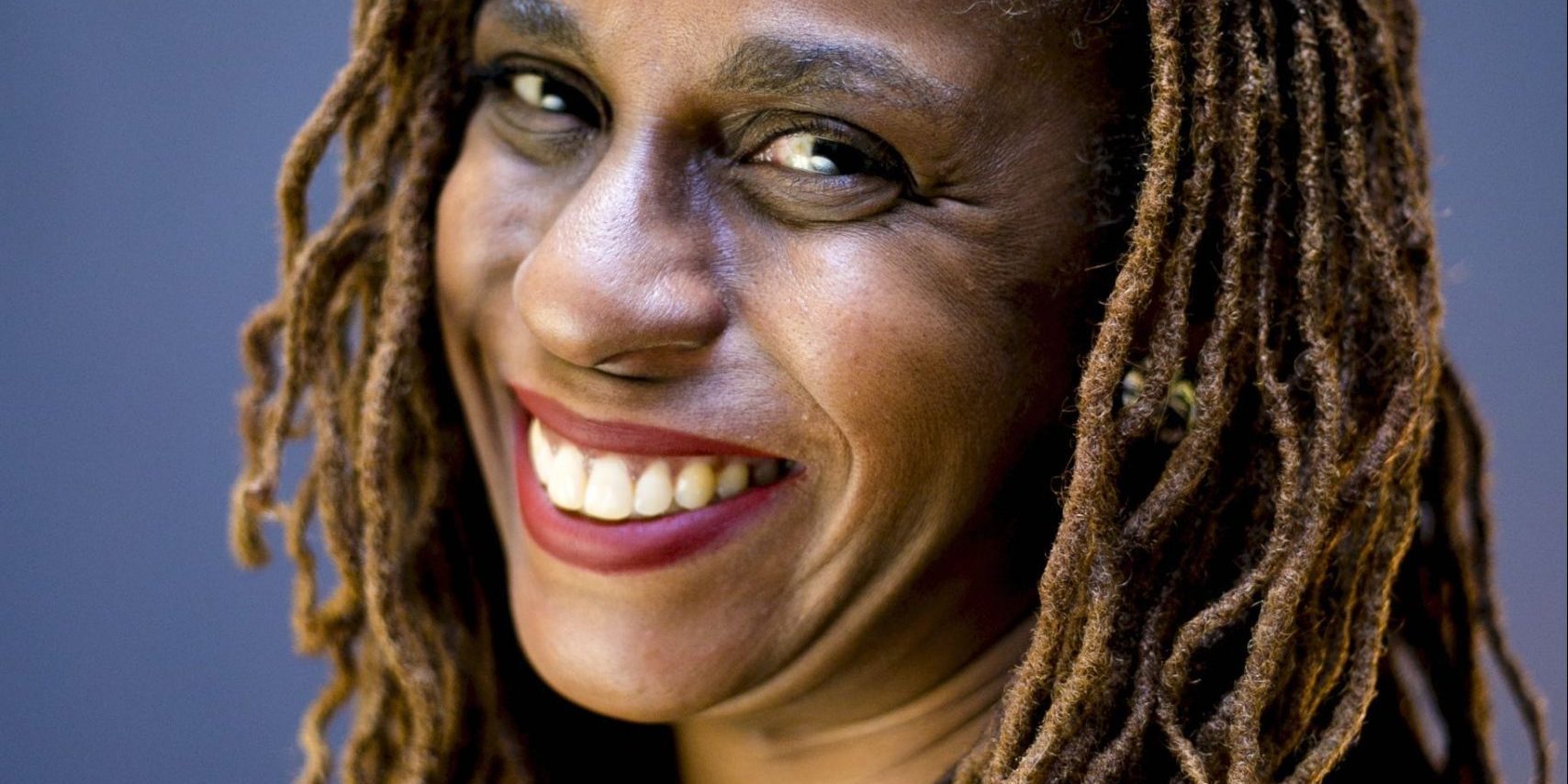 Nadine Valcin is an award-winning filmmaker and media artist based in Toronto. Her factual and documentary work has been shown in Canada on CBC, CBC News Network, TVO, W, Artv, Réseau de l’information (RDI), Société Radio-Canada (SRC), TFO, as well TV One and the History Network in the United States. She has directed four documentary projects for the National Film Board of Canada, including the critically acclaimed Black, Bold and Beautiful (1999) and Une école sans frontières (A School Without Borders, 2008) and is currently developing a fifth project entitled Urban Tomorrows.