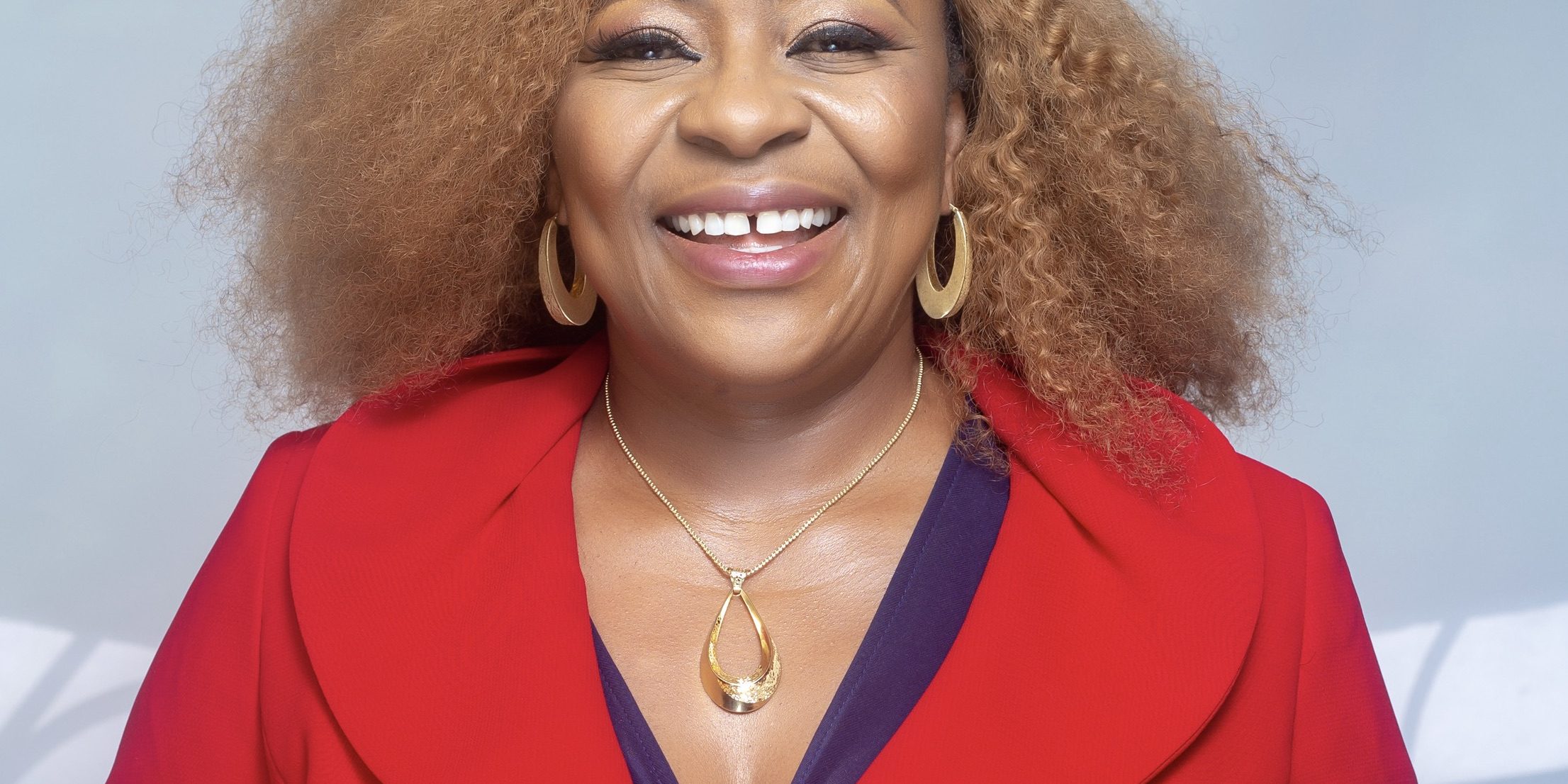 Kathryn Fasegha is an award-winning filmmaker who released her first full length feature film “Treacherous Heart” in 2012. Her latest film “2 Weeks in Lagos” premiered at the Cannes Film Festival in May 2019 and opened in Cinemas across West Africa in February 2021 and on Netflix in July 2021. “2 Weeks in Lagos” was nominated for an AMAA (Africa Movie Academy Awards) 2020 award for “Best film by an African living abroad”.