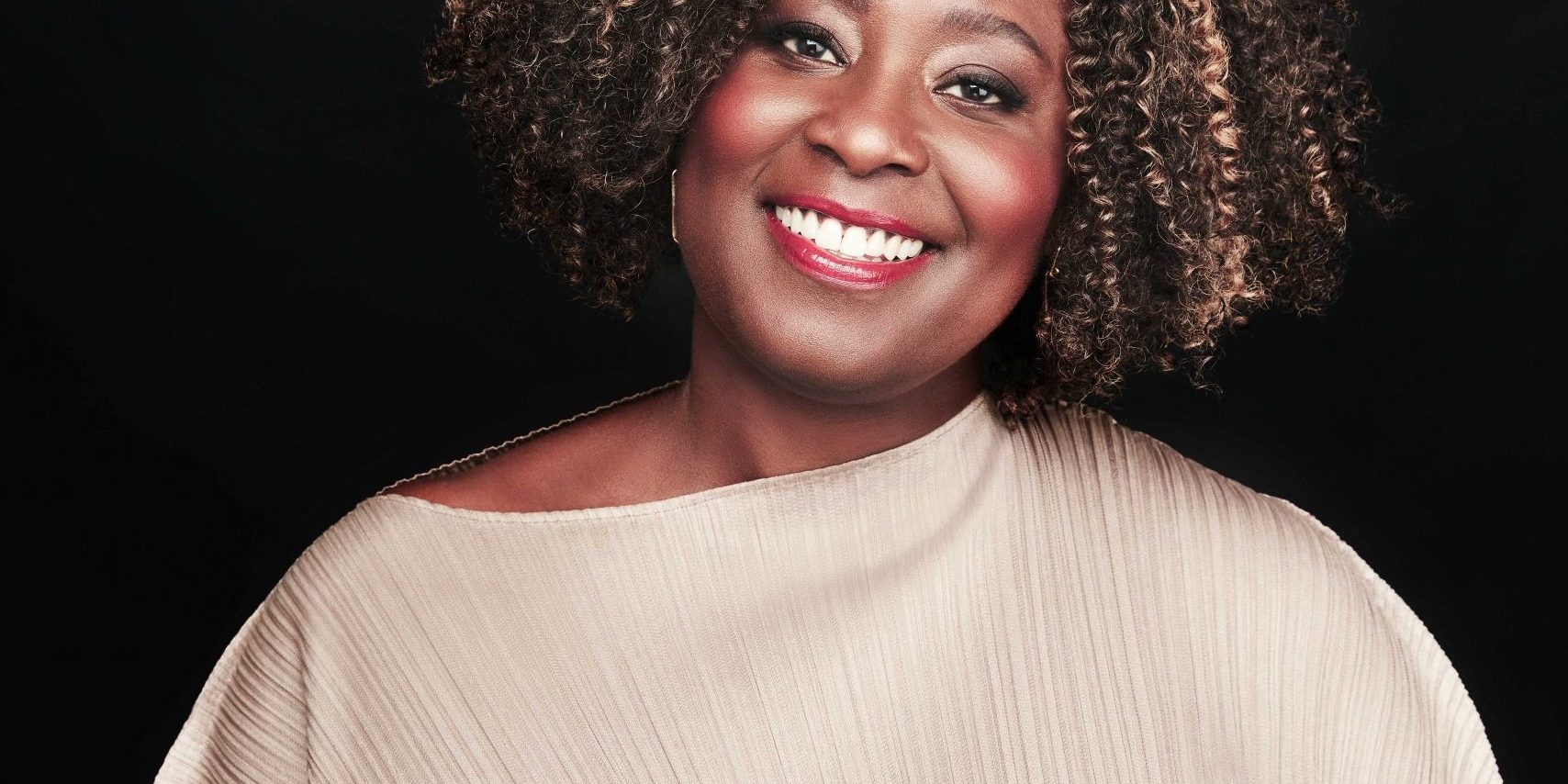 Jen Holness is a happy workaholic. She writes, produces, and directs. She is the only Black woman in Canada to win a CSA for writing and is the 2021 Indiescreen Producer of the Year award-winner. She recently co-produced Stateless (2020 Hot Docs Special Jury Prize). Her narrative feature films that she produced include Home Again and Love, Sex and Eating the Bones. Both films have won numerous festival awards, including the Best First Feature Film Award at TIFF for Bones. Subjects of Desire is her feature directorial debut.