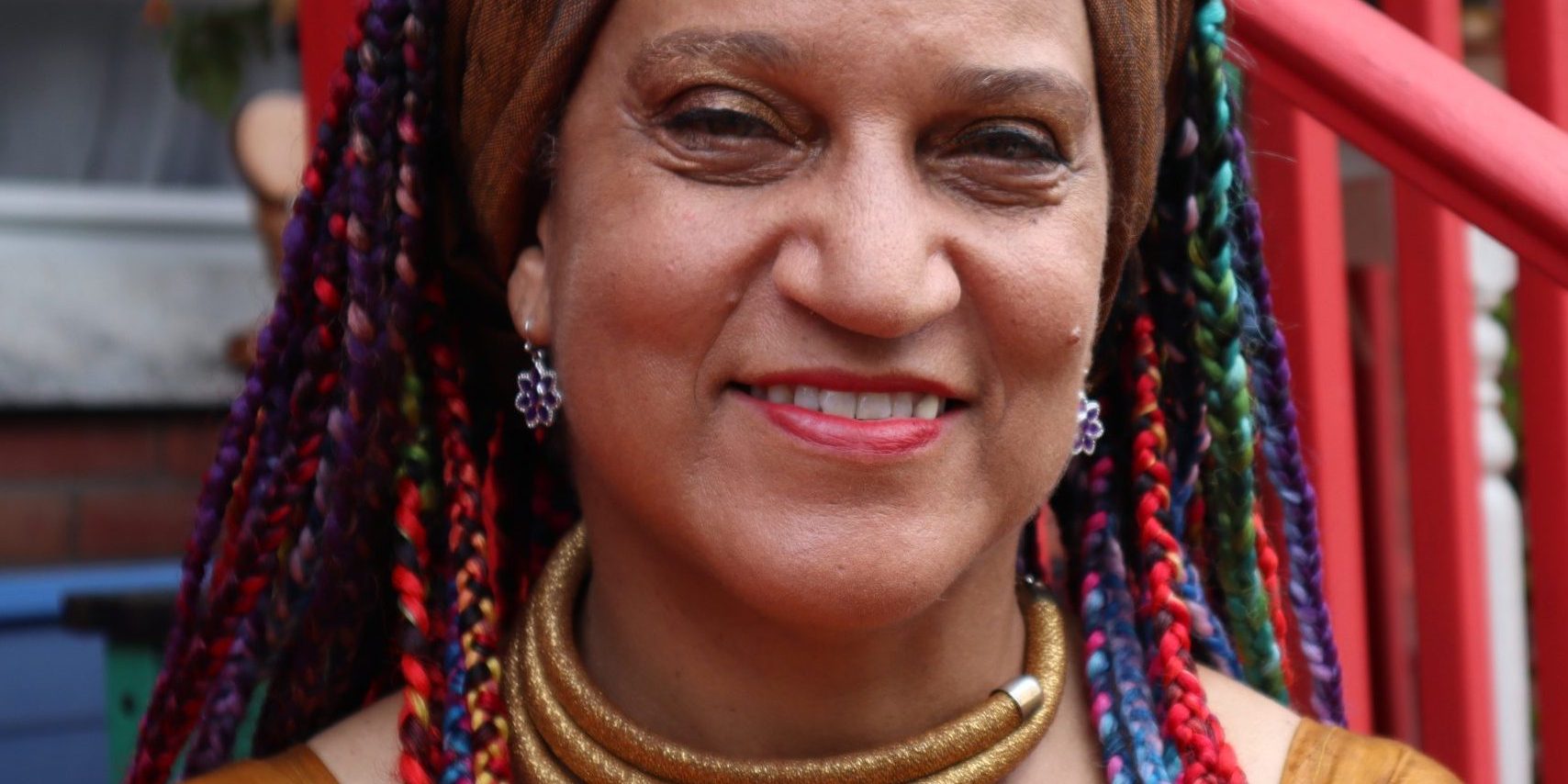 A trailblazer in the film and television industry, Frances-Anne Solomon is an award winning film and television director, curator, and businesswoman. Born in England of Trinidadian parents, she was raised and educated in the Caribbean and Canada before moving to Great Britain where she built a successful career with the BBC as a TV Drama Producer and Executive
Producer.

Productions included Love Is the Devil: Study for a Portrait of Francis Bacon (1998) by John Maybury and Speak Like a Child (1998) by John Akomfrah, both of which she executive produced for the BBC. She also produced and directed films and television programs through her production company Leda Serene Films. Frances-Anne moved back to Toronto in 2000 where she continues to create, write, direct and produce her own projects.

Her latest feature film HERO Inspired by the Extraordinary Life & Times of Mr. Ulric Cross has received wide critical acclaim, opening a slew of international festivals and is now available on ShowTime in the US.

She is the founder and CEO of the Caribbean Tales Media Group, which produces, exhibits and distributes Black content for a global audience, including the CaribbeanTales International Film Festival – now in its 16th Year, the Creators of Colour Incubator, a development and production hub, and CaribbeanTales TV our digital VOD In 2015 she founded CineFAM, which supports bold, original film stories by Women of Colour creators worldwide.

Frances-Anne is a Director member of the Academy of Motion Picture Arts and Sciences (AMPAS) and of the Director’s Guild of Canada.