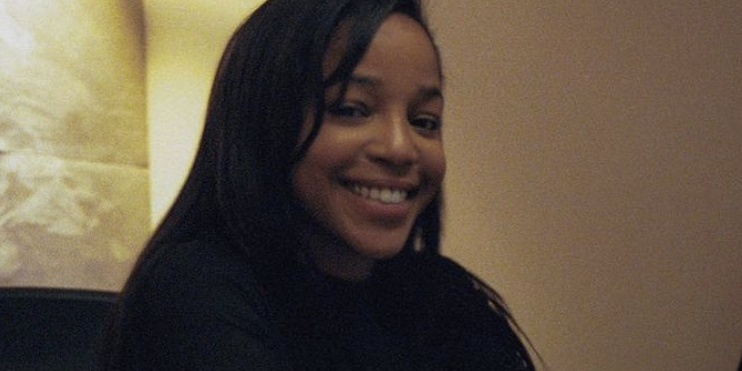 Bre Hutchins (also known as Breanne Hutchins) is an independent producer and production manager. Her career in the film industry began when she co-hosted and produced “Teen Talk” on Rogers TV. After realizing she loved to be “behind the camera,” she went to Niagara College to earn an advanced diploma for Broadcasting, Radio, Television, and Film production.

Since graduation, Bre has been growing her catalogue of projects working for cooperate clients, commercial clients, artists, and more. Some of her clients include McDonald’s, Flipbelt, and Marriott at Shutterstock Custom. Bre has worked in children’s television at production companies such as Sinking Ship Entertainment and Radical Sheep, and is currently the animation production manager for “Blues Clues & You” on Nickelodeon. Bre is the post coordinator for Red Label Studios and has produced music videos for many emerging artists throughout the Greater Toronto Area. The FACTOR funded artists she has worked with include Amir Brandon, Jon Lootz, Kaka, GodKingZeus, and Meagan De Lima. Bre is ready to make her name known in the film industry, as she continues to produce, direct, and add her artistry to the world.