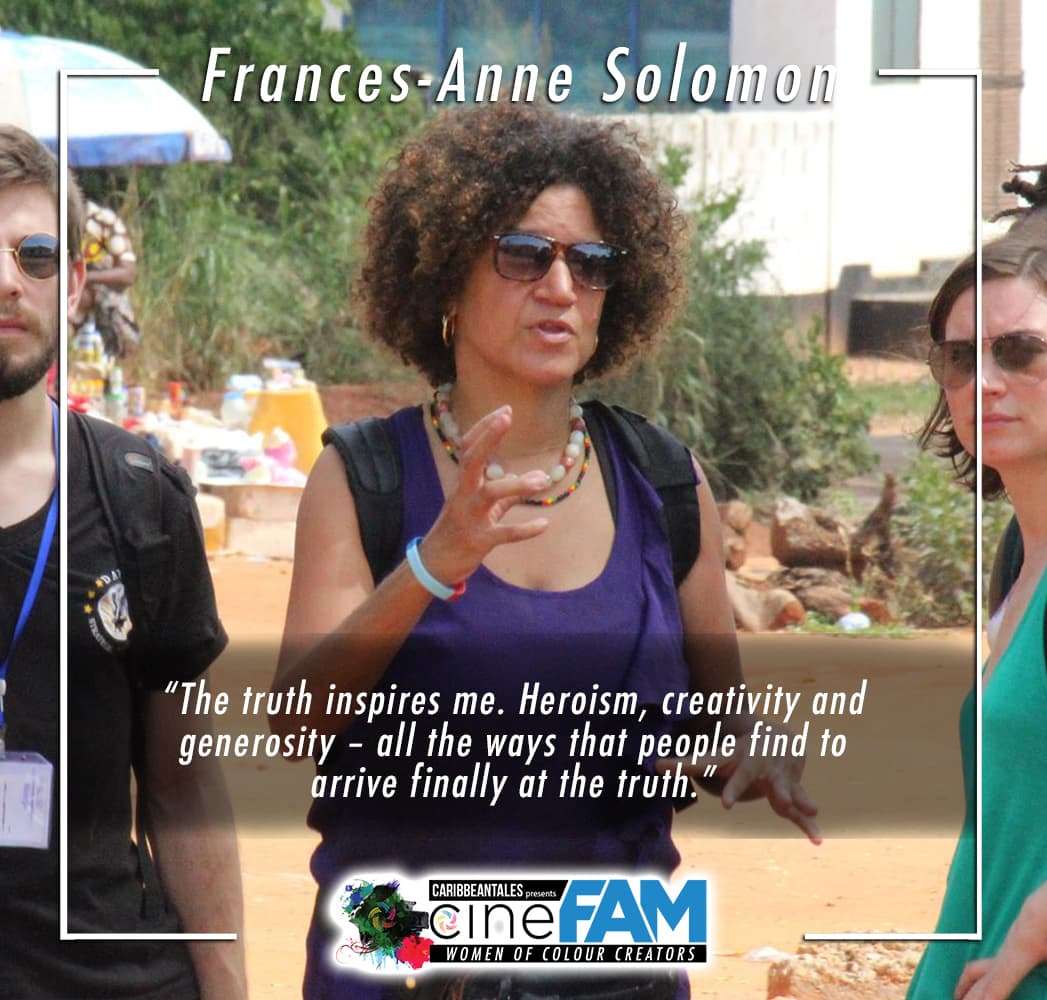 Frances-Anne Solomon is a Caribbean British-Canadian filmmaker, writer, producer, distributor and entrepreneur. From BBC producer to award-winning independent filmmaker, Frances-Anne has left an indelible mark on the international film scene with her boundary-pushing films, and is the founder and CEO of CaribbeanTales Worldwide. 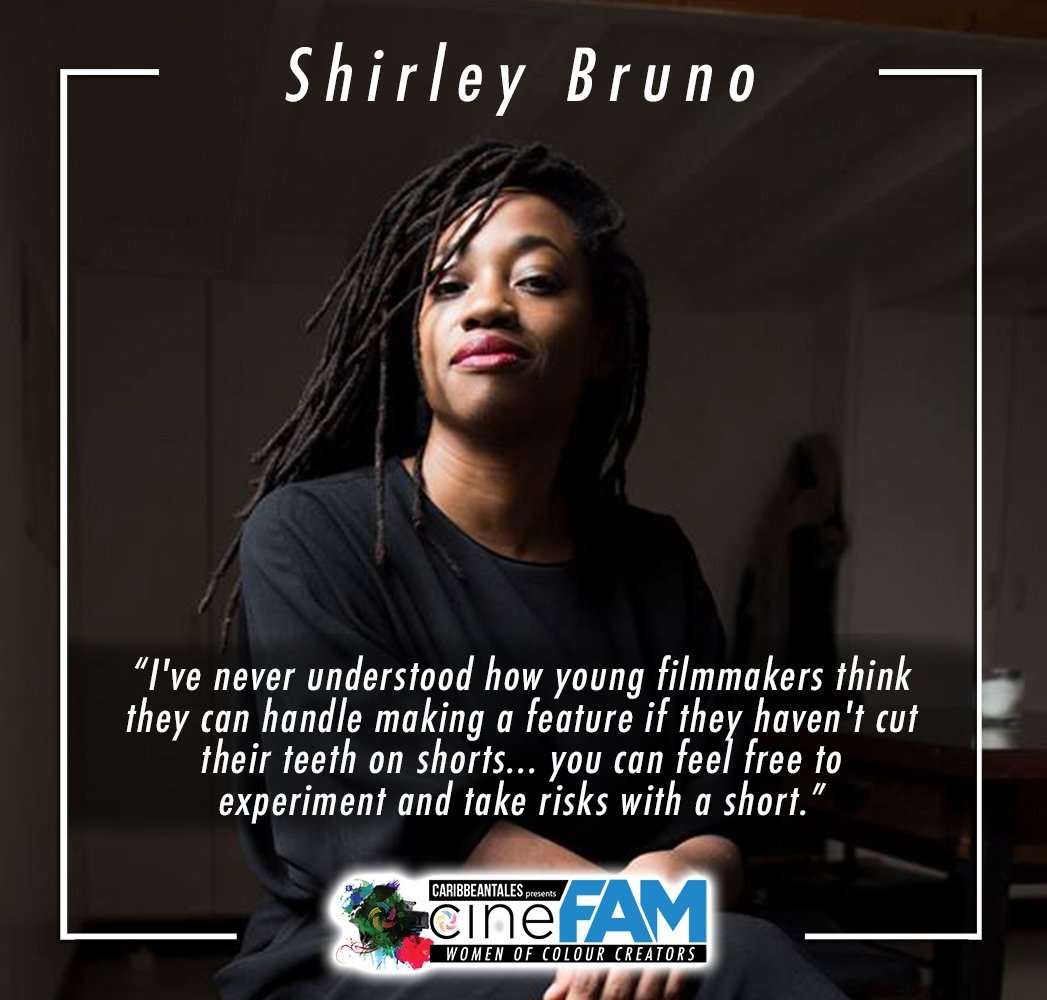 Shirley Bruno’s films draw from her Haitian heritage preserving and radicalizing her ancestral traditions and mythology. She creates modern myths that expose the slippery spaces between the physical and metaphysical world, between collective memory and history. In her work, she explores the every day, the Sacred, and the intimate violence in the things left unsaid that mark us.   Her work has shown in film festivals, galleries, and television worldwide. Shirley holds a Masters with Distinction from London Film School and a Masters II with Mention from Le Fresnoy – Studio National des Arts Contemporains where she was an artist fellow. She works alternately between France, New York, and Haiti.   http://caribbeantales-worldwide.com/movies/movies/the-things-i-see/ 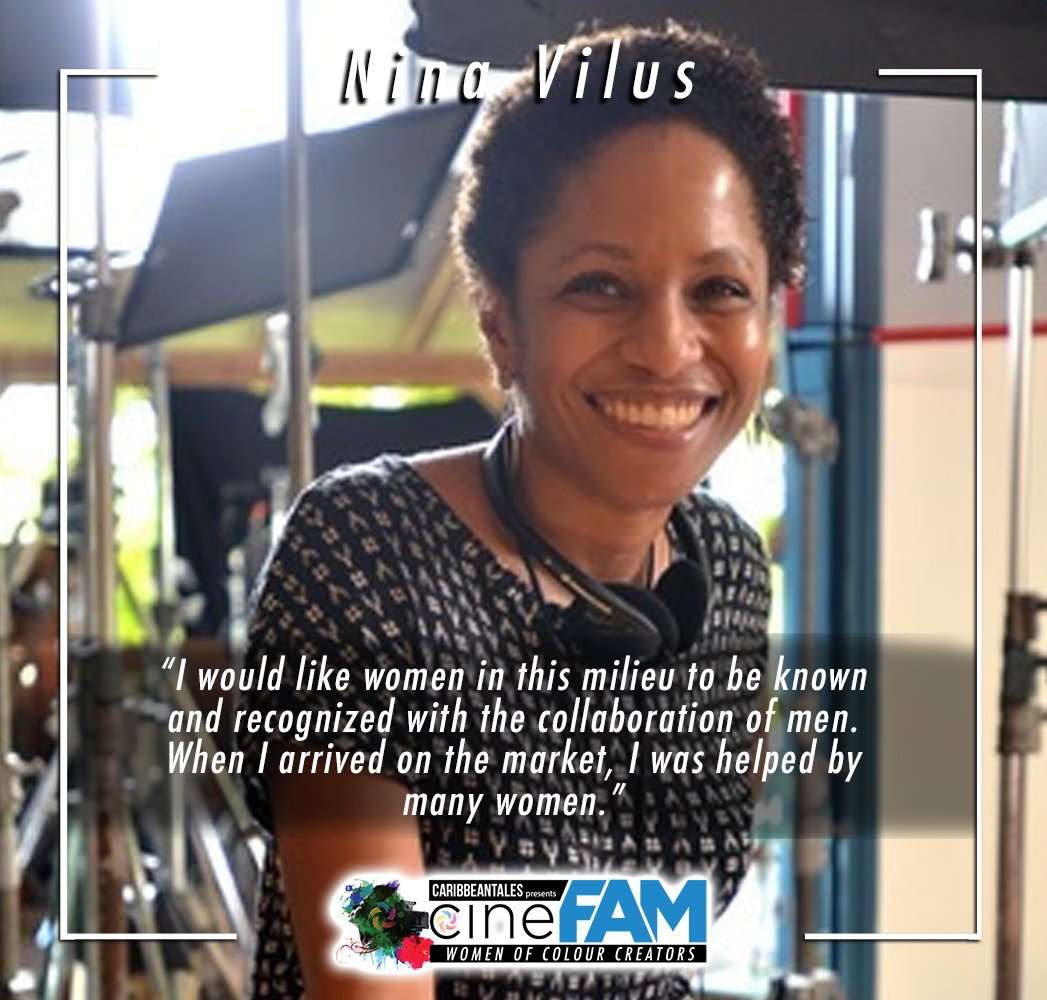 Nina Vilus is a producer from Guadeloupe in the French Caribbean with graduate studies in Management for Film. She created a company Art and Vision productions in 2008 and produces mainly documentaries and short fiction, but hopes to soon devote herself to long format films from the Caribbean. Her company has a special focus on innovation & women she says: “Our goal is to accompany young women directors in their creative process in this generally male environment.” 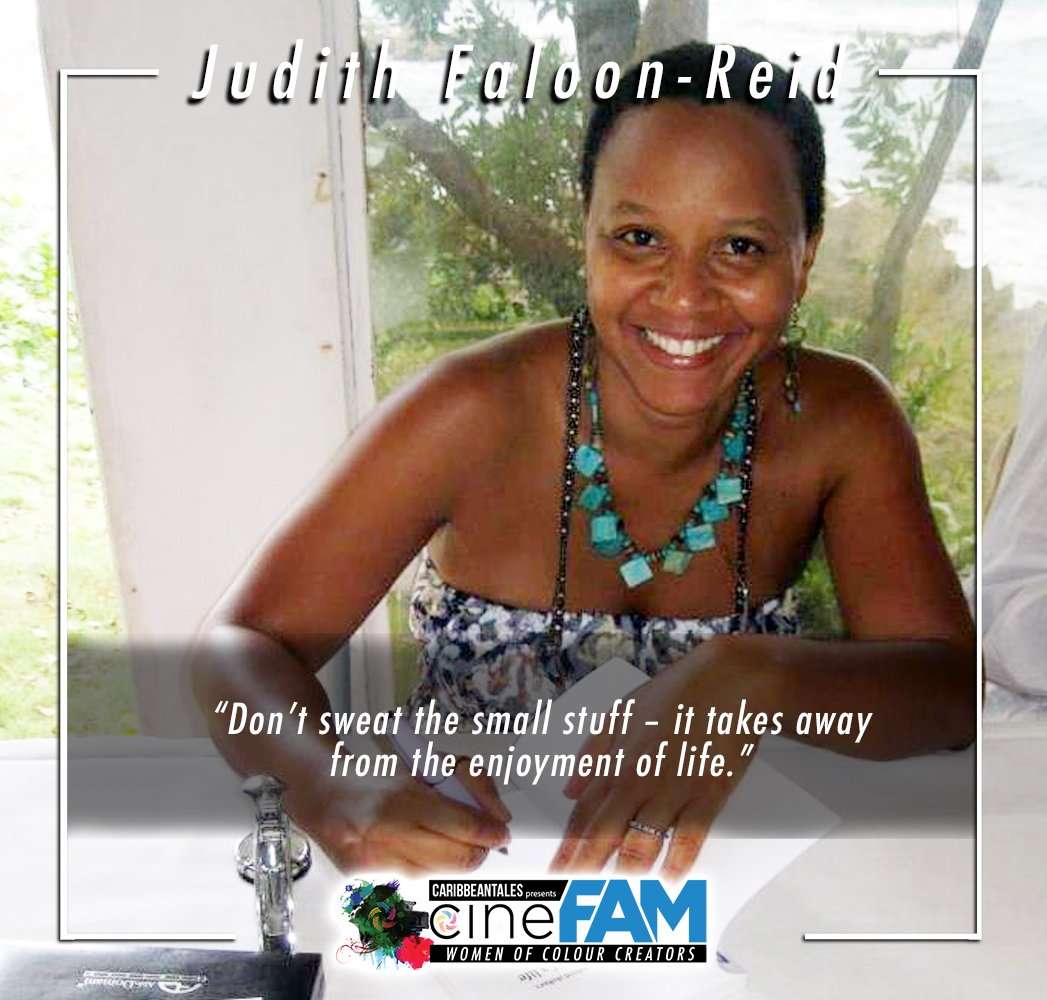 Judith Falloon Reid is a missionary at heart whose free spirit has led her into the lives and homes of many hurting people as a ministry worker, writer, filmmaker, and speaker. Professionally, she is a marketing consultant with over 30 years experience. Born and raised in Jamaica, Judith is writer and lead director of Jamaica’s first and award-winning Gospel movies, 70 x Seven release March 2017 and awarded Best Inspirational Film at CaribbeanLens Film Festival in Hollywood, Just Another Friday, and The Gift Everlasting. Released in March 2013. 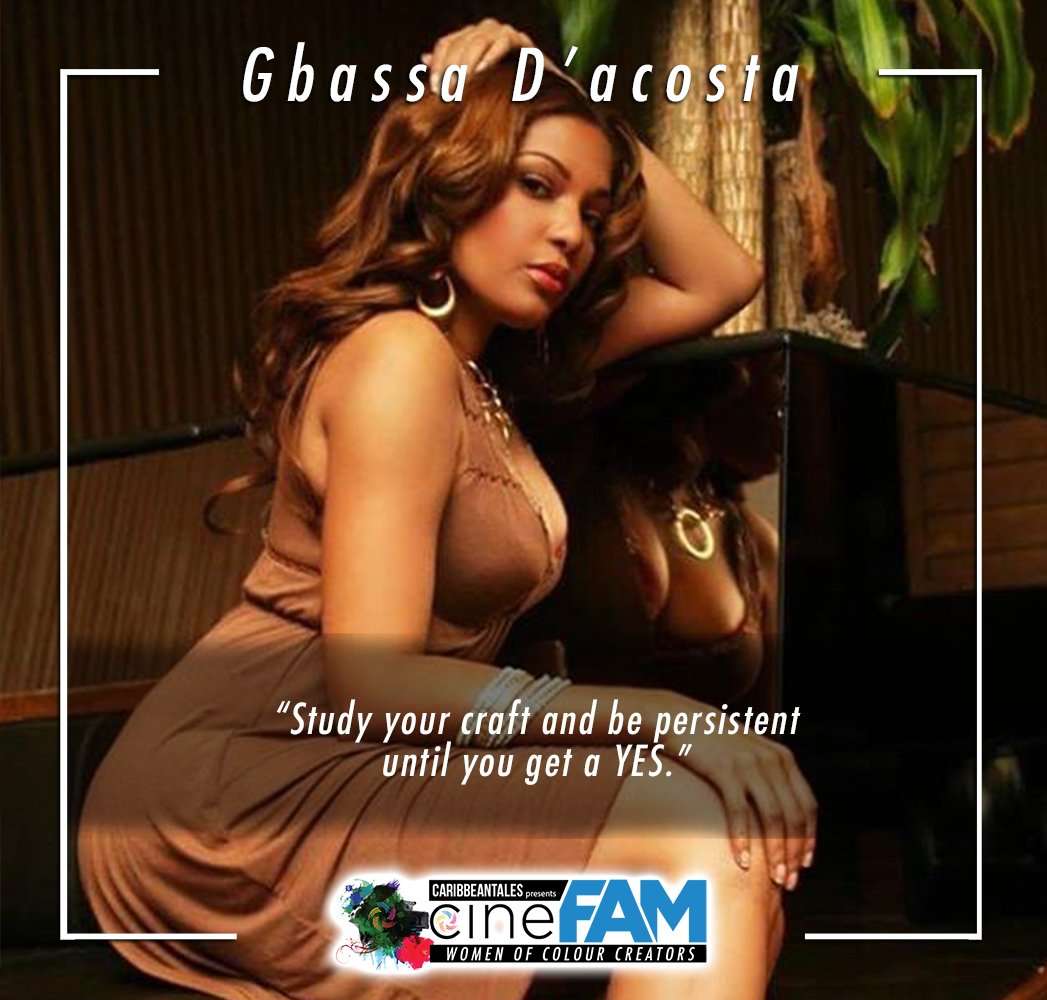 Executive Producer, Gbassa D’ Acosta has set the stage to be a major player in the Television and Digital Distribution industry. She has studied the art of mass distribution via media to tailor it to her own brand of “reverse syndication”. While others clamor to become the next “big show”, Gbassa is setting the stage to amass titles(her own and others), to become a mega-entrepreneur in the syndication world. Gbassa headed to NYC after college and has been in front of the camera as well as behind the scenes as a model and actress. She has had many television and movie appearances, such as on HBO’s hit show ​Entourage and more… https://www.facebook.com/RIDEWITHMETV/ 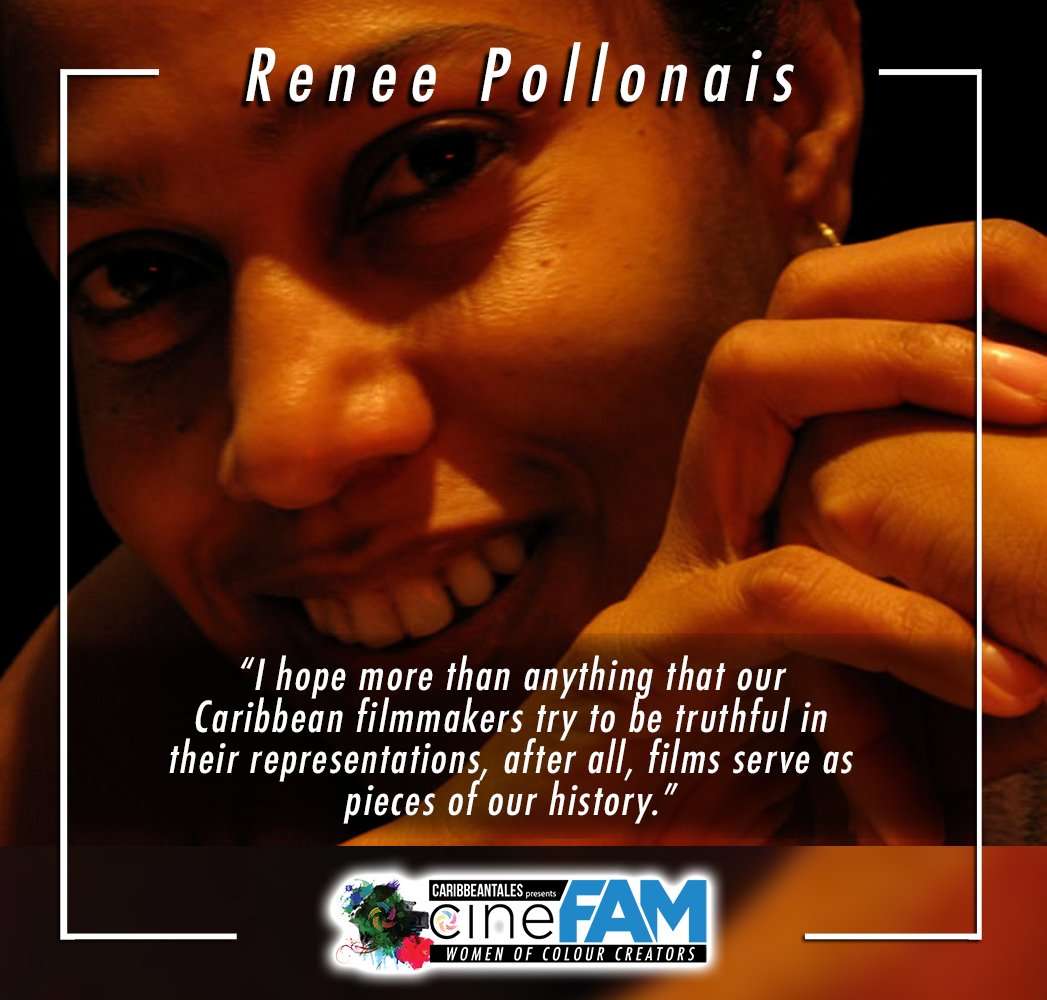 Renee Pollonais is a graduate of the UWI/St.Augustine campus film programme and has many poignant short films under her belt. 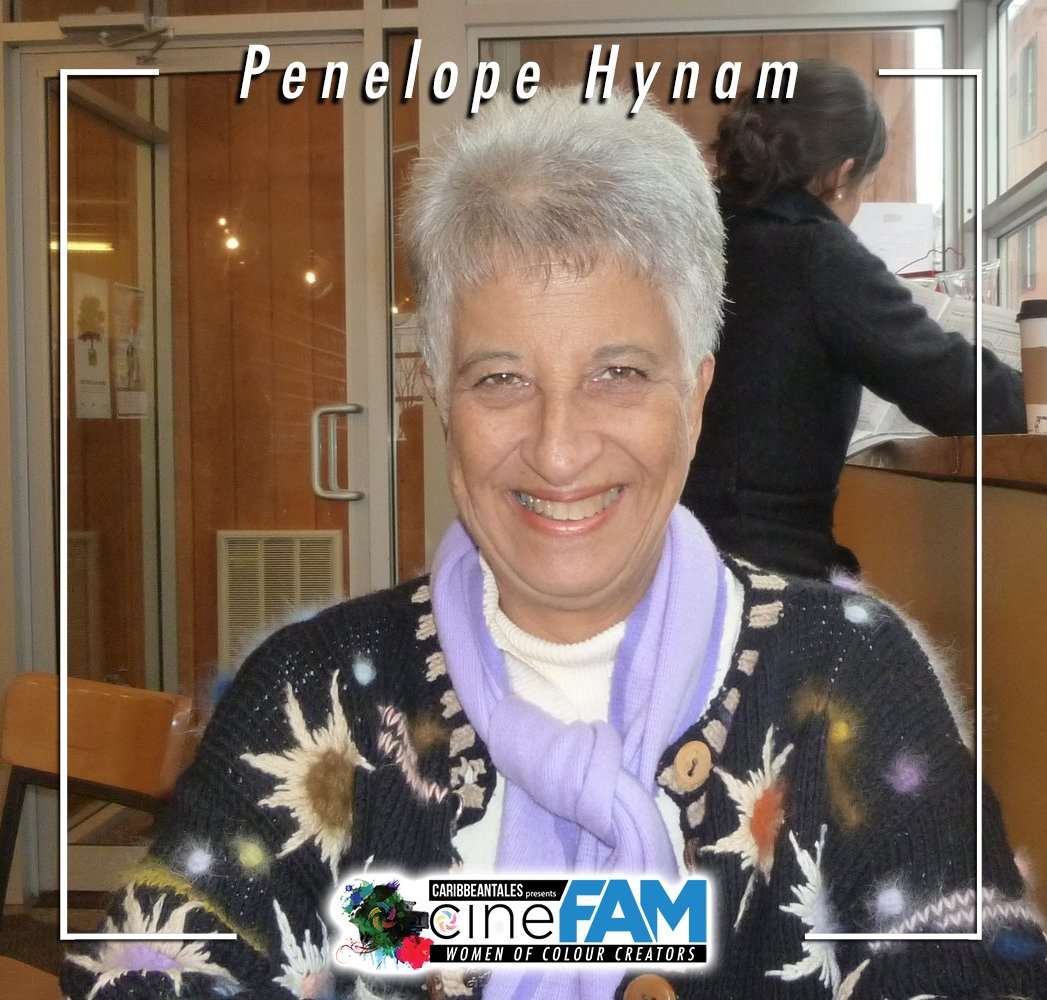 Before her return to Barbados in 1992, Penny Hynam had a 25-year career in Canada in film, television, arts administration and writing. A graduate of the University of Alberta with an Honours degree in English and Theatre, she worked at the Canadian Broadcasting Corporation and at CITY television, co-founded the documentary production company Mobius Productions, worked as a Script Reader for Telefilm Canada and as a Script Supervisor/Continuity on the set of over 40 movies and television dramas between 1975 and 1991. She was the founding Assistant Director of the Canadian Centre for Advanced Film Studies, a prestigious training school set up by Director Norman Jewison, and President for two years of Toronto Women in Film and Television.

WATCH A DAY IN A BAJAN LIFE
[ess_grid alias=”march-women”] 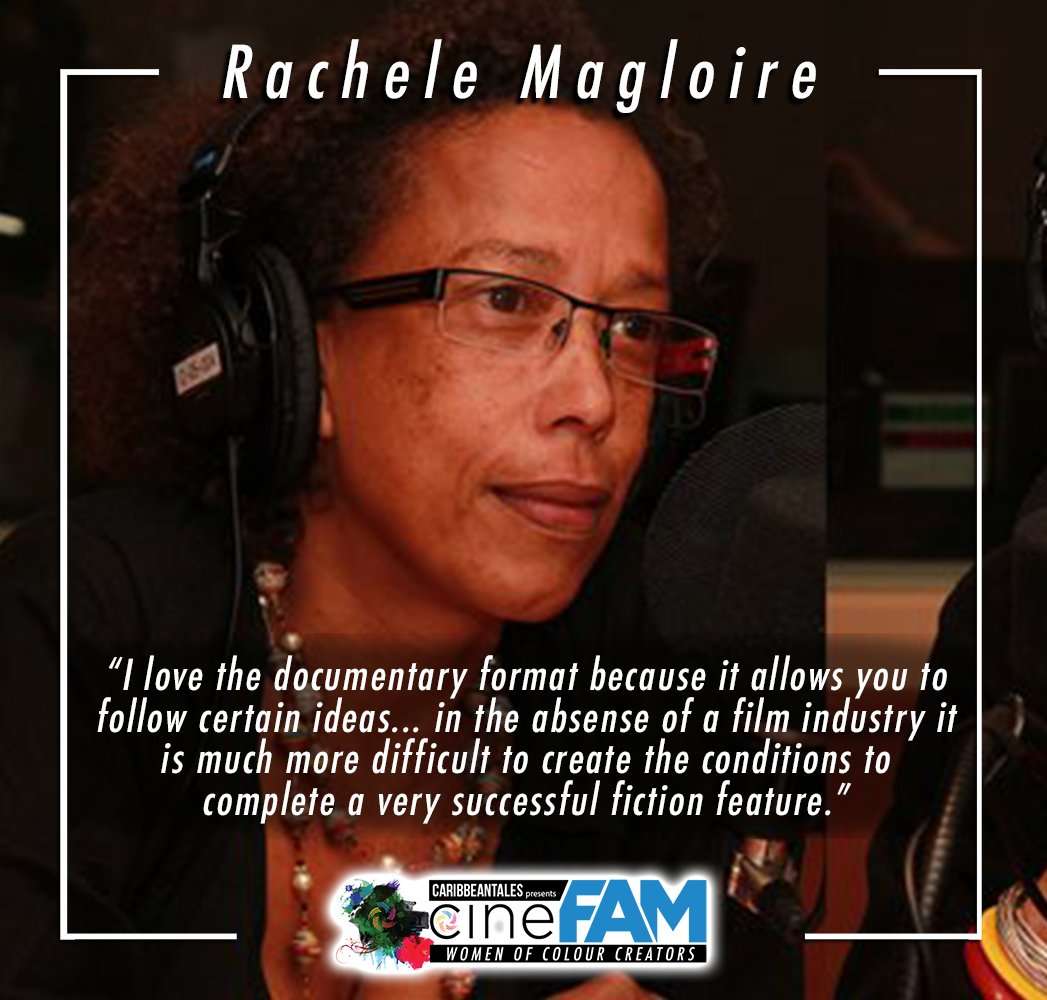 Born in Port au Prince, Haiti, Rachèle Magloire was raised in Montreal, Quebec where she graduated in Communications in 1987. Back to Haiti the same year, she worked as a reporter for the privately owned Télé Haiti and wrote for Haîti en Marche, a weekly published in Miami. In 1991 she had a brief stunt at Haiti National Television as Chief Editor and then News Director. From 1991 to 1995, Rachèle Magloire was a stringer for the Montreal dailies La Presse and Le Devoir and collaborated to Le Point, a Radio Canada TV magazine. Since 1995, she directs documentaries within Fanal Productions, an audiovisual production company founded with Director of Photography and Director Carl Lafontant. 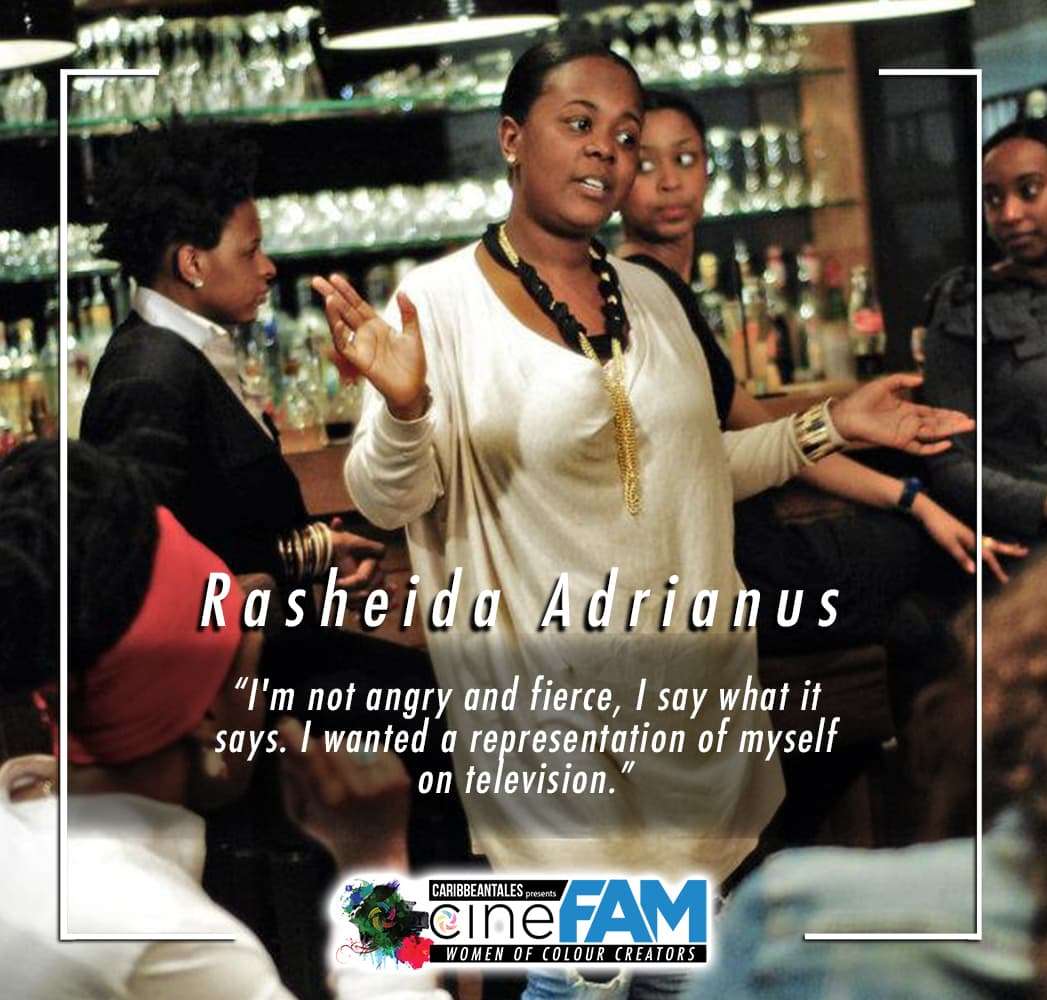 Rasheida Adrianus is a Dutch-based Director, Producer and Filmmaker. She’s the creator of the Girls’N Cocktails talk show which was launched in the Caribbean, by Tempo Networks, and in the Netherlands. In 2017 Rasheida created a teenage drama series called Ezki’ Schoolleven and the show gained a million views on YouTube. The show is also nominated for a VEED award, the biggest award show for online content in the Netherlands. In April this year, she will launch a new drama series called “De Flirt Squad.” 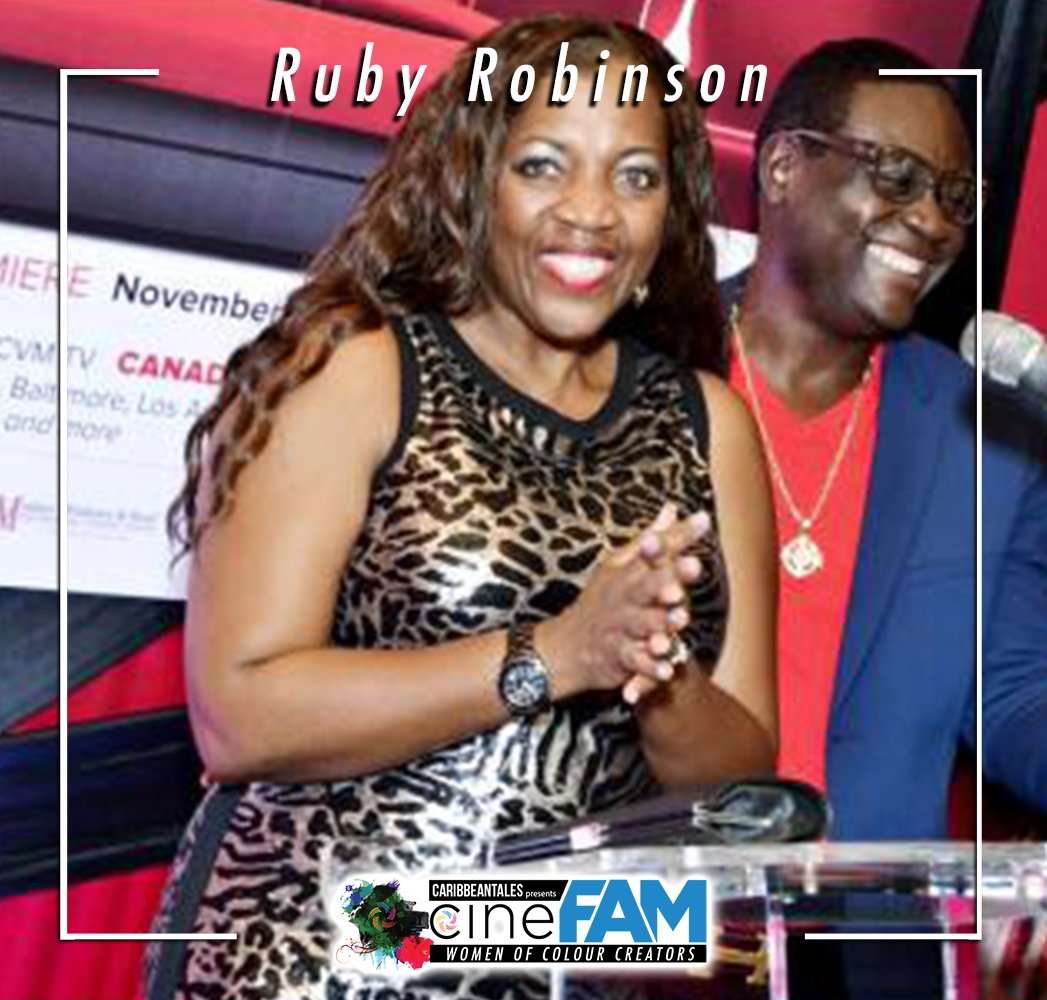 Ruby Robinson is an IT and Telecommunications Executive; who with her musician husband, Everton Hardweare (an unlikely couple who met and fell in love some 10 years ago), created a reality TV series called, ‘The Hardweares.’ The show is based primarily in Jamaica with scenes of the couple building their dream home and at their Miami home and coverage of Everton as he travels for his career in music