CineFAM is a database of Canadian Women of Colour (WOC) Content Creators for the purpose of connecting them to audiences, employers and co-production opportunities around the world. This platform enhances the visibility of women of colour in the film industry in hopes of widening their networks and accessibility to larger resources. 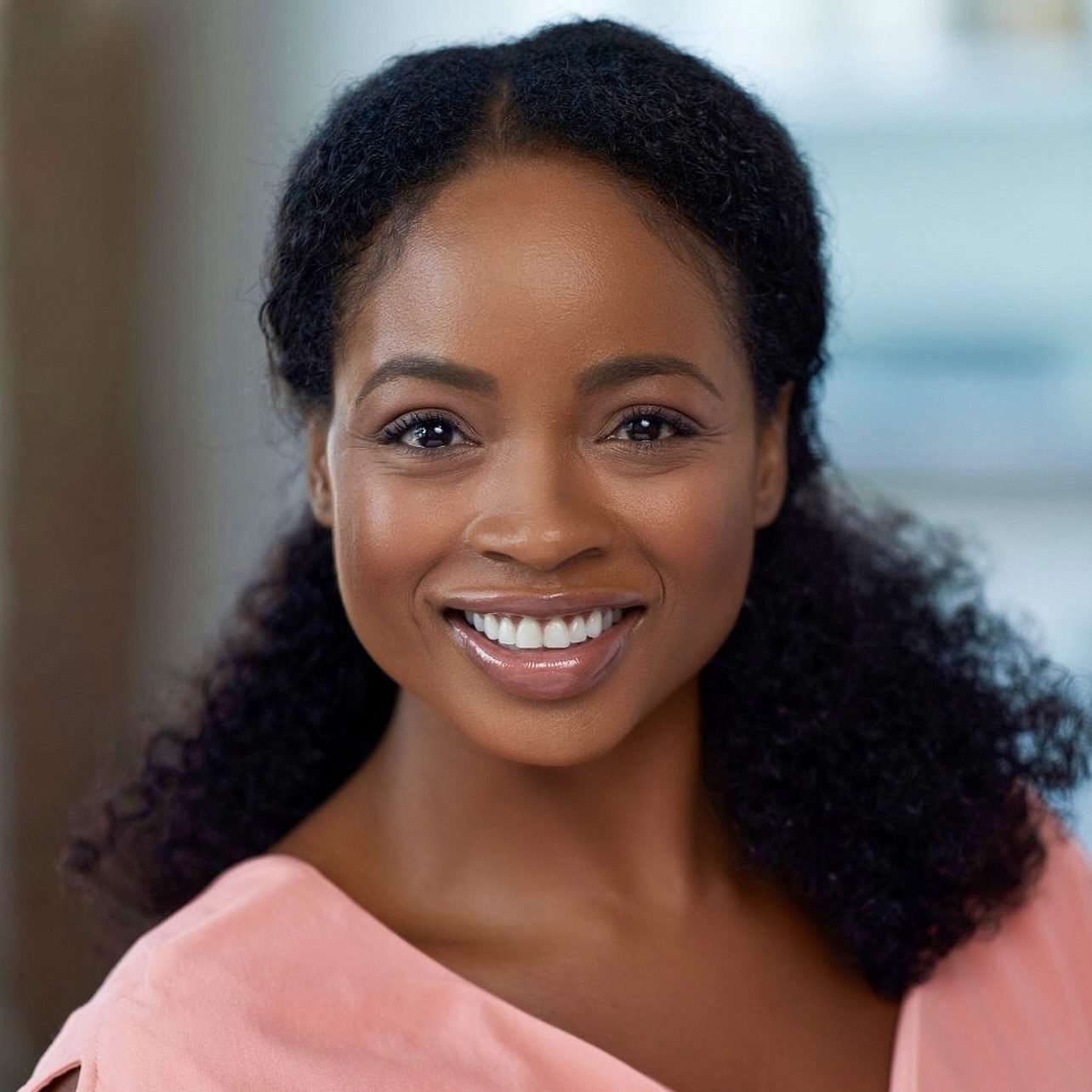 Jacinth Headlam is a trailblazer who has served as a mentor to young women, giving tirelessly of her time and talent to impact generations of young artists and creatives. 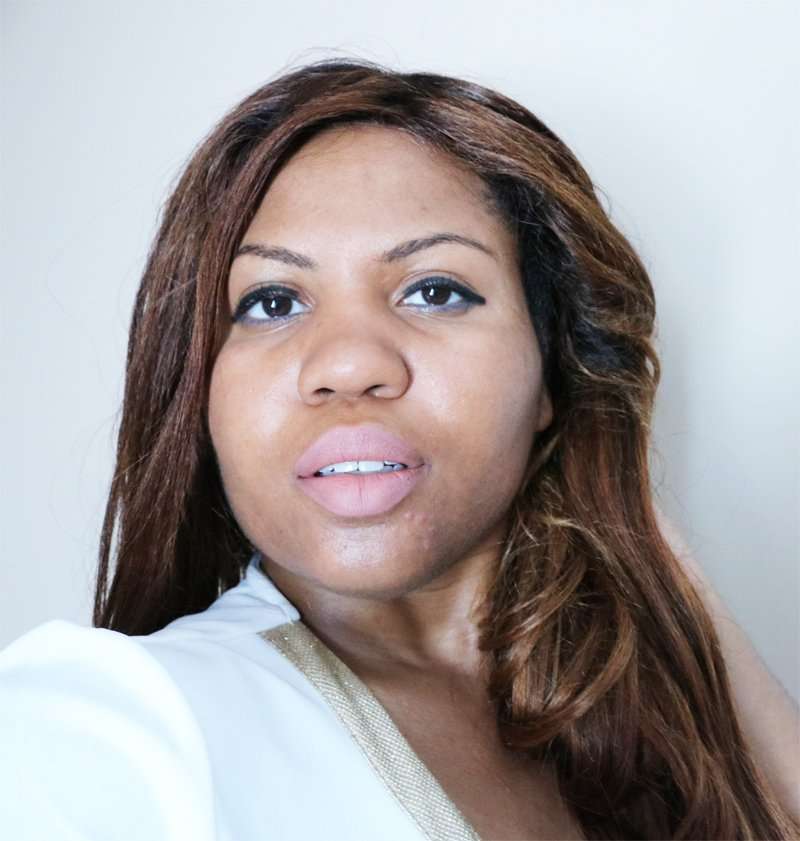 Born and raised just outside of Toronto, Jade Stone (born Sasha Alexander) has been writing since 2005 and is a dark comedy writer for hire. Her goals are to become an award-winning writer-producer... 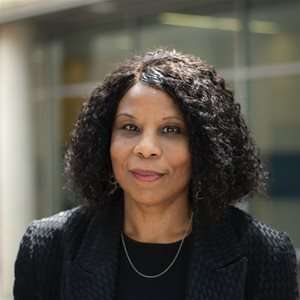 Joan is the Executive Director of the Black Screen Office where she works to support the Black community to build their careers, strengthen their networks, and share their stories. She is helping t... 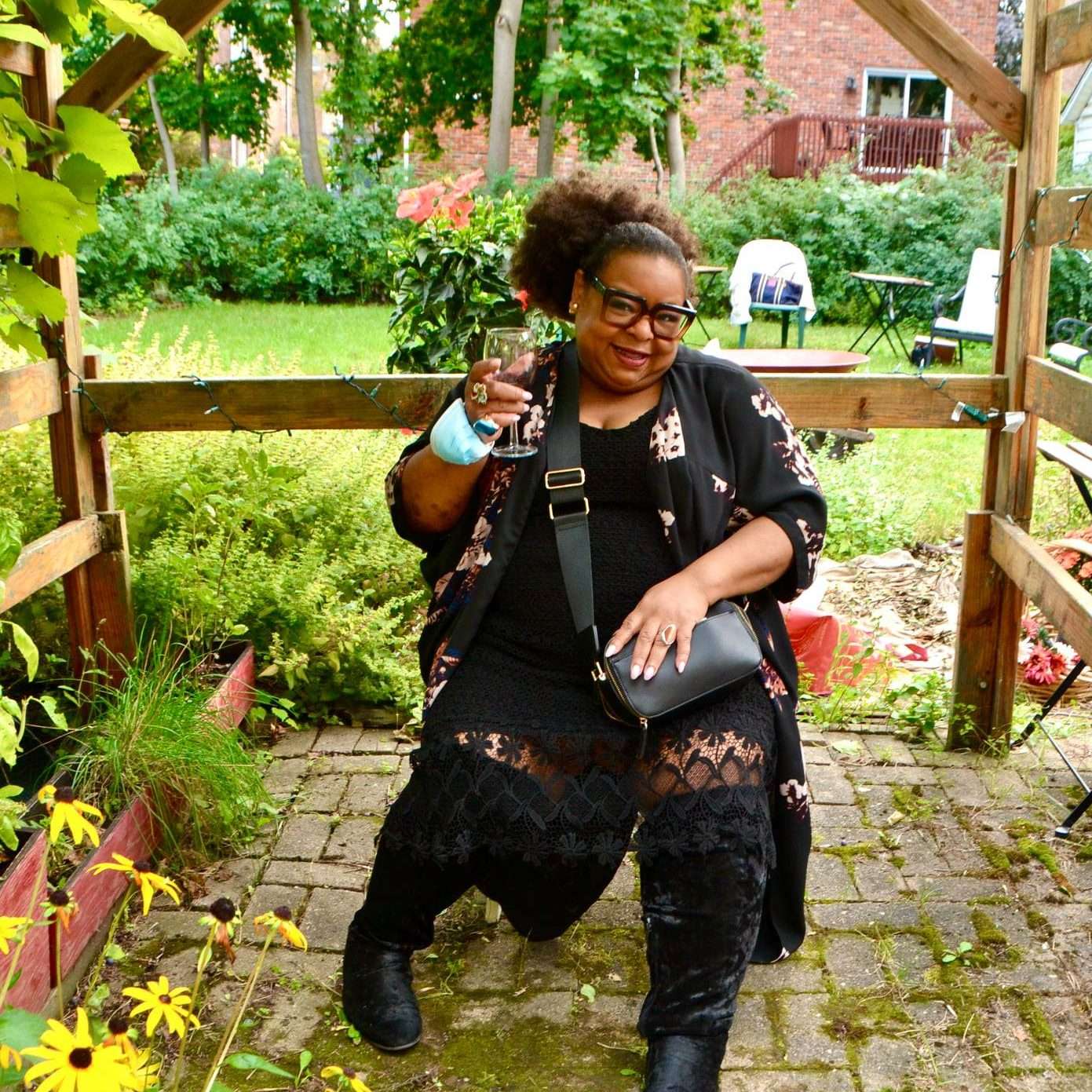 MSOPA Celebrates 30 years, over three decades we built and foster a sense of community. We encourage people to find their voice within a safe and nurturing space where they can explore and realize ... 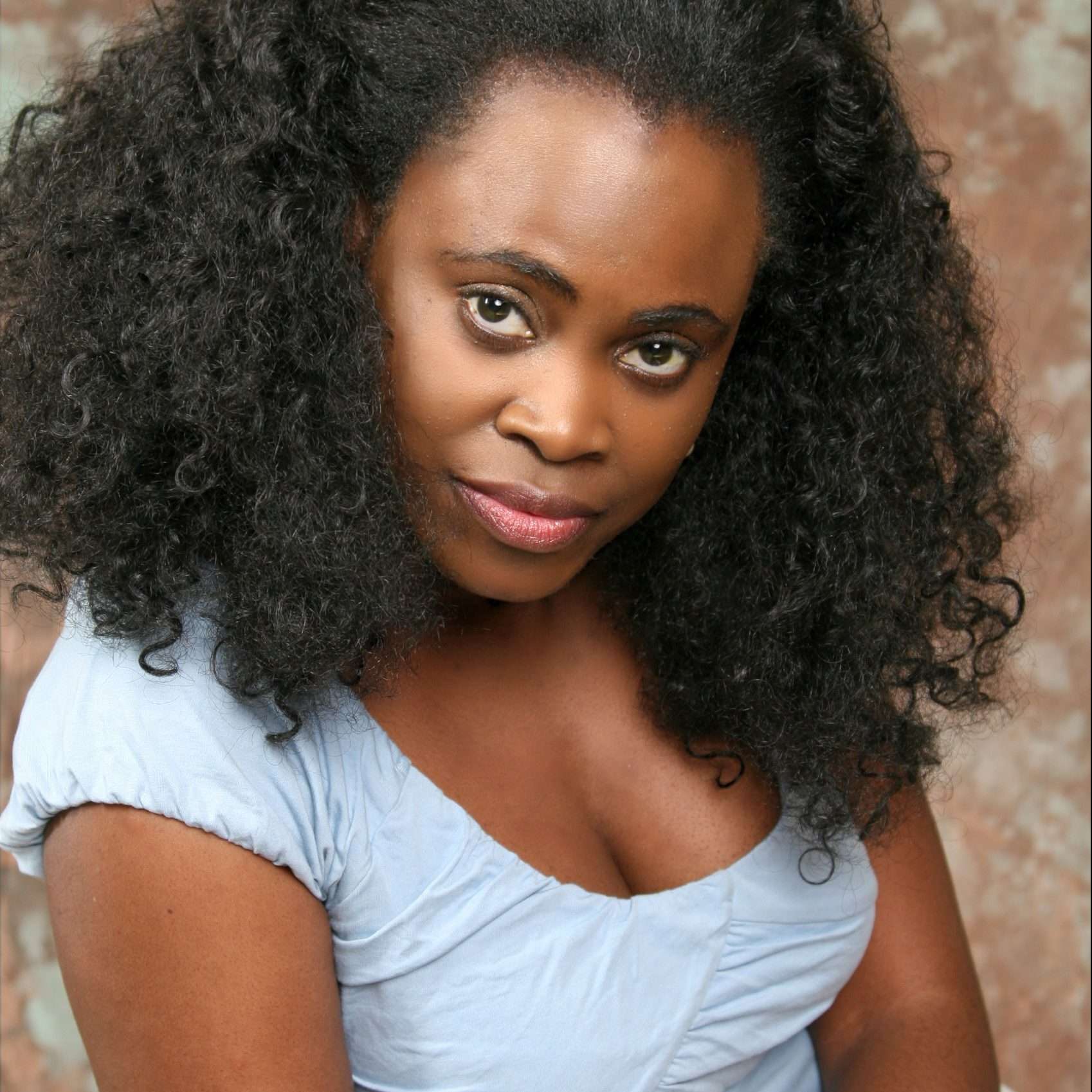 Karlene Millwood is graduate of the Vancouver Film School (2016), and has produced two short films in 2016 and 2017 respectively, one of which she also wrote and directed. 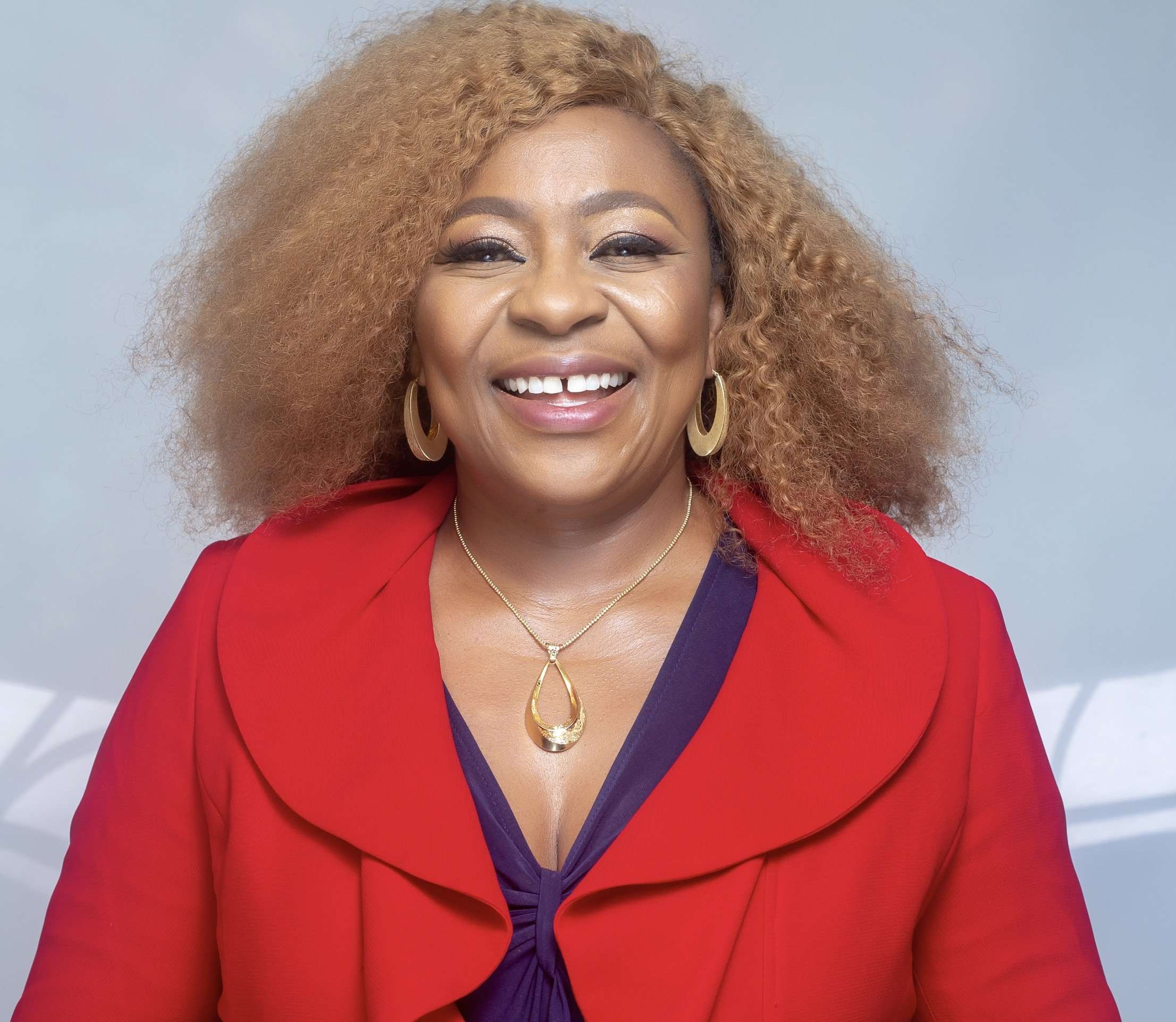 Kathryn Fasegha is an award-winning filmmaker who released her first full length feature film “Treacherous Heart” in 2012. Her latest film “2 Weeks in Lagos” premiered at th... 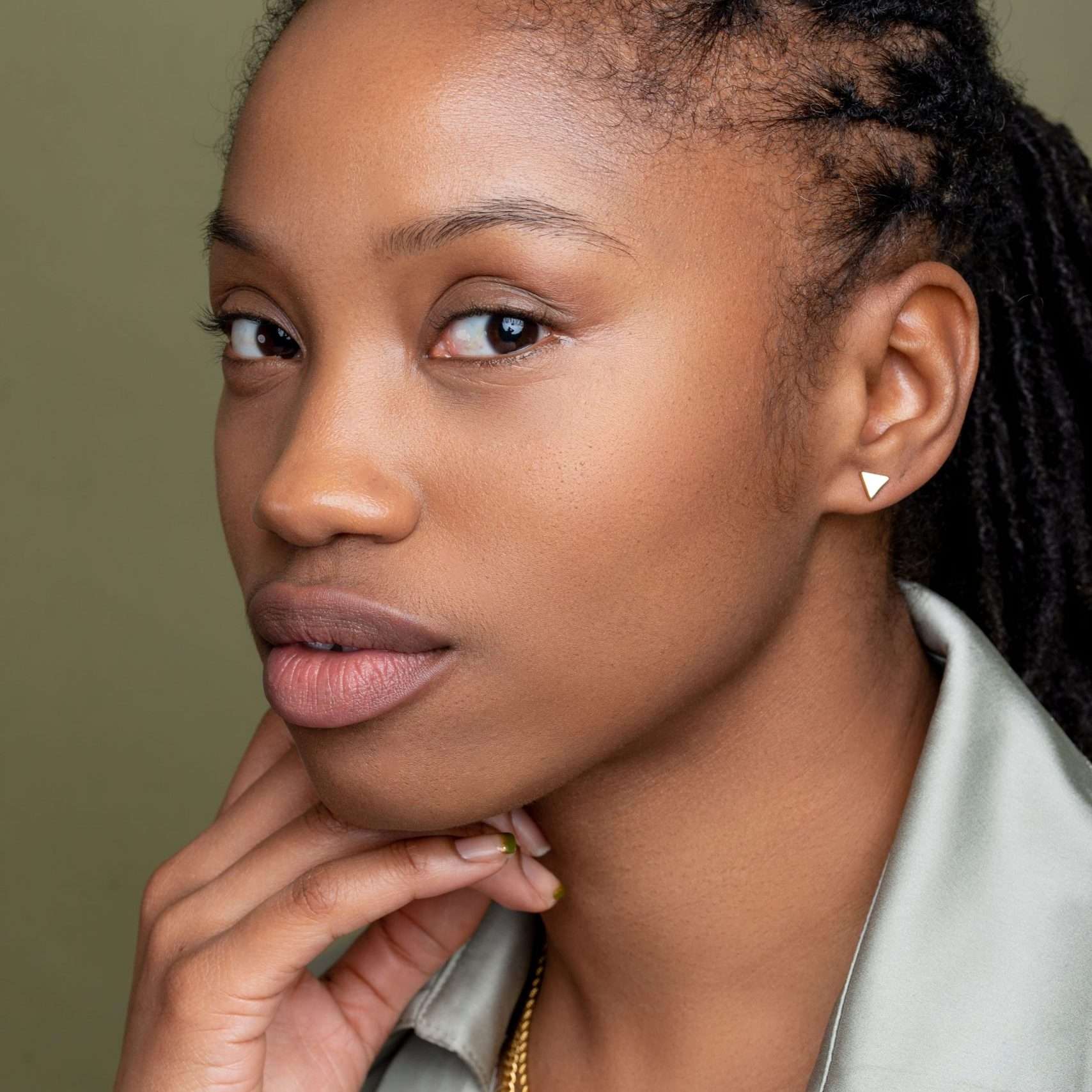 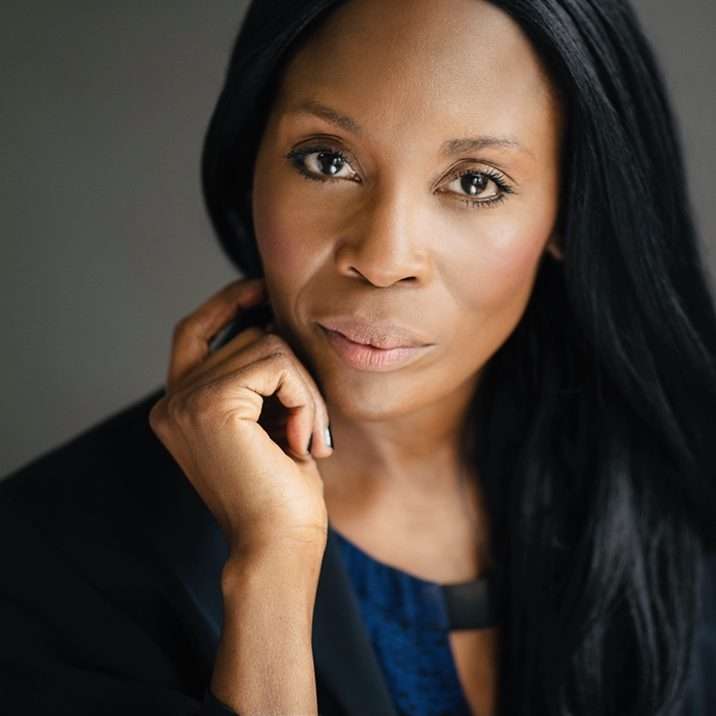 Lanette is a London Academy graduate with a Bachelors of Art in Drama, has studied Cinematic Language at The Toronto Film School, is a licensed Red Cross Instructor, published writer, and certified...