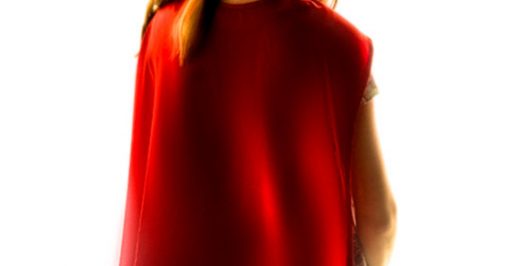 Zaya is a 12 year old girl who dreams to be a superhero. Her definition of her superpowers are to wear colourful clothes, having a cape, and to have red hair. She wants to save the world by eradicating “black masked people”. Her journey proceeds when she spots a person wearing a burqa and thinks that she is after her life. Having the first two “super powers” on her list, Zaya is determined that the only way she can defeat this person is by enabling her third superpower that is getting the red hair. Who’s Next? is a story about learning about identity, perception and not to judge a book by its cover. 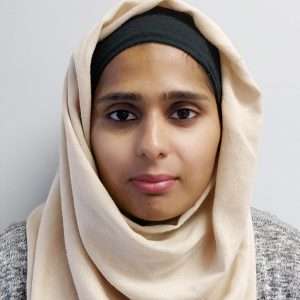 Amreen Ghouse is a South Asian female who has been in film production for the past 8 years. She has worked in Think Brown Media Inc., an advertising production house. She has written and directed advertisements for various brands, companies and organizations in the Greater Toronto Area such as Coke, Canada Dry, and Nestle. She has a natural talent for writing stories that show an amalgamation of Canadian and South Asian cultural perspectives. Her talent as a filmmaker is depicted in her short films which include “Brook”, “Haris”, “A Photograph”, and “Who’s Next?”. “Who’s Next?” is a recipient of the Film For Peace Award. Amreen has also been part of an executive producer on a Bollywood television show on Zee Tv Canada. She also has directed a documentary called “Hijab Unveiled” that has been a festival favourite all around the world. Her recent work as a director was a music video titled “Dewani” that hit 1.6