What I Meant to Say 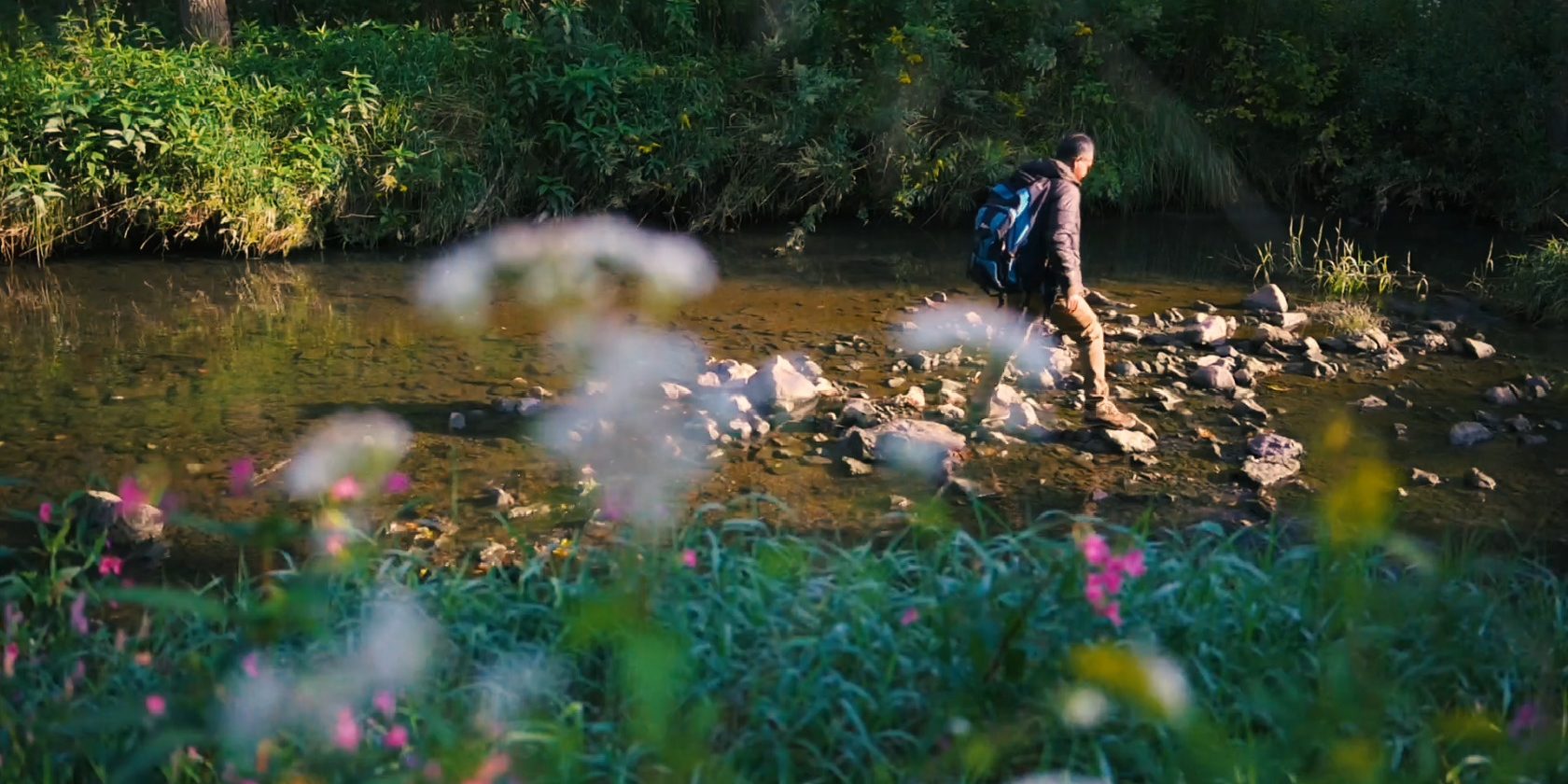 What I Meant to Say

A young woman is disowned from her family and struggles to create her own identity. This film explores cultural divides and the uncertain path of healing by using dance as the true voice of the heart. 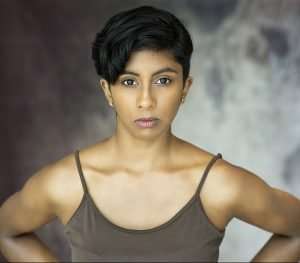 Oshini Wanigasekera is a director, actor, dancer, and animator. She was born in Calgary, Alberta, and received the Queen’s Golden Jubilee Award in 2011. She trained as a dancer at the Ailey School and Dance Theatre of Harlem School and later completed her studies in animation at Seneca College. She is the resident director of the Woodbine Heights Drama Club. Her acting credits include principal TV roles, international commercials, and indie film. Oshini has animated for Disney and Netflix series and short films. She is represented by Amanda Rosenthal Talent.