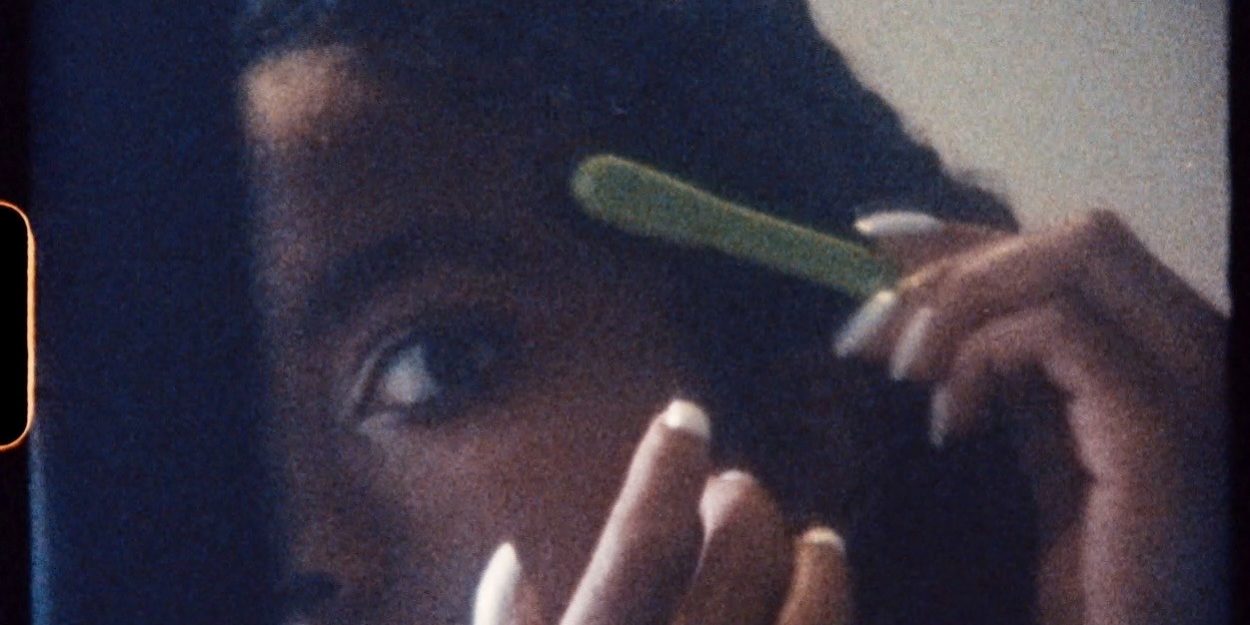 The act of washing one’s hair and body serves as the touchstone for Wash Day–an intimate exploration into how private, domestic acts such as washing your hair, or putting on makeup become a significant re-acquaintance with the body, before and after navigating the politics of one’s outwardly appearance. As they get ready for the day, three young Black women discuss the public perception of their Blackness in its relation to their personal journeys in cultivating a strong sense of self. 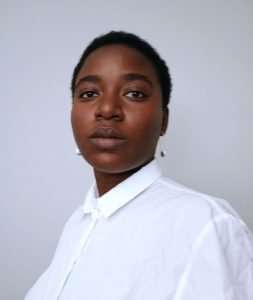 Kourtney Jackson is a Toronto-based writer and filmmaker interested in hybridized, experimental forms of storytelling that exist within and transcend the physical body. Centred in the socio-cultural collisions of subjectivity, surveillance, and societal prescriptions of identity, her films 1 versus 1 (2018) and Wash Day (2020) have screened locally and internationally at festivals including TIFF Next Wave, BlackStar Film Festival, Sundance Film Festival (Ignite x Adobe), Internationales Frauen* Film Fest, and the Columbus Black International Film Festival.