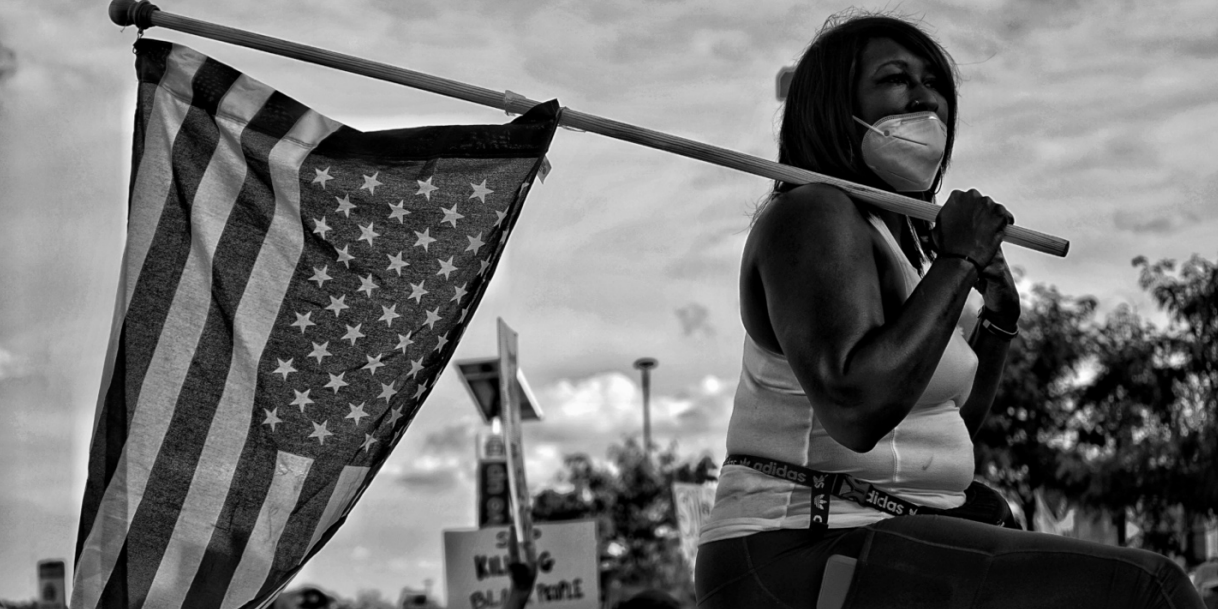 A limited 4 part series that takes you on a journey through recent moments of conflicts and uprisings through the lens of 4 photographers from within the community. 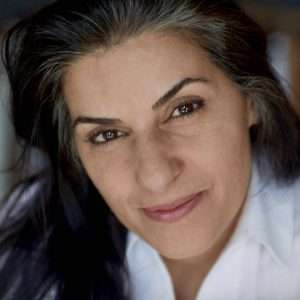 Aeyliya Husain is an award-winning documentary filmmaker whose work focuses on issues of representation, women, and photography. She has exhibited at festivals both nationally and internationally including, Tribeca Film Festival, where her film ‘Shooting War’ was nominated for best short documentary. This film examined the Iraq War through the lens of a photojournalist, revealing the stories behind the images and the story of the war itself. ‘The World at Ten’, follows the story of two ten- year-old inner-city children as they navigate the world around them. Her film ‘Daughters of the Revolution’, tells the story of Iranian activist lawyer and her fight for women’s rights in Iran. These films have also screened at San Francisco Docfest; Glasgow Short Film Festival and São Paulo Film Festival and have been broadcast on CBC, BBC, RSI (Swiss Public TV) and France 4. Her most recent film ‘The Fifth Region’ had it’s premiere at the ImagineNATIVE Film Festival (October 2018) and aired on The Documentary Channel, SBS Australia, amongst others.