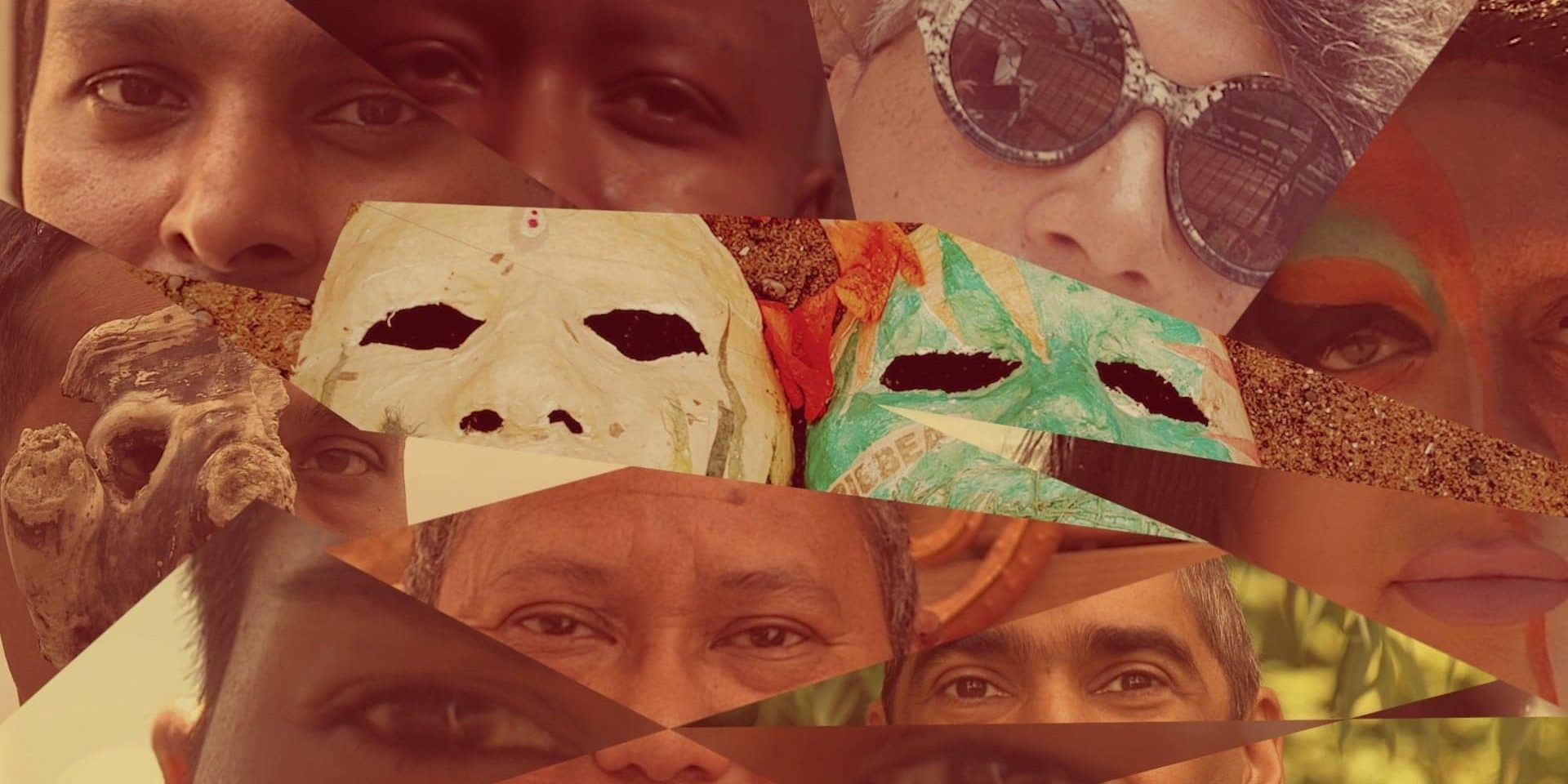 Queer Coolie-tudes is a creative queer ethnographic documentary which utilizes experimental aesthetics that mirrors Caribbean philosopher Edouard Glissant’s concept of opacity, to reclaims the slur of Coolie and compellingly visualizes the inter-generational lives, histories, identities, familial relations and sexualities of a diverse range of subjects (artists, academics, and activists) from the Queer Indo-Caribbean and Black diasporas in Canada. Queer Coolie-tudes is a powerful collection of testimonies which embraces the complexities of Creole (mixed-race) identities, gender/genderqueer identity, age, and mobility are portrayed in nuanced ways. Speaking to the limits of identity and to the violence of mainstream categorizations, Queer Coolie-tudes embraces the importance of not accepting erasure 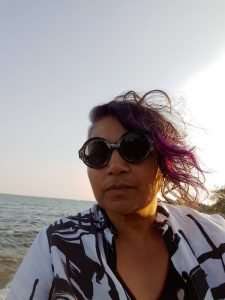 I was recognized by Berlin Underground Film Festival programmers as best female director of 2020, Queer Coolie-tudes was also recognized for Excellence in Direction by Docs Without Borders in the US.

Prior films include the short feature (50 mins) experimental documentary: Blu In You (2008), and Coconut/Cane & Cutlass (1994), plus various shorts Echoes (2003), Tracing Soul (2000), TWO/DOH (1996), EXPOSURE (1990) and the experimental narrative Child-Play (1996). These films have exhibited worldwide at over 300 festivals, conferences and galleries, and collected by university libraries across the U.S, Canada, the Caribbean, and Australia.