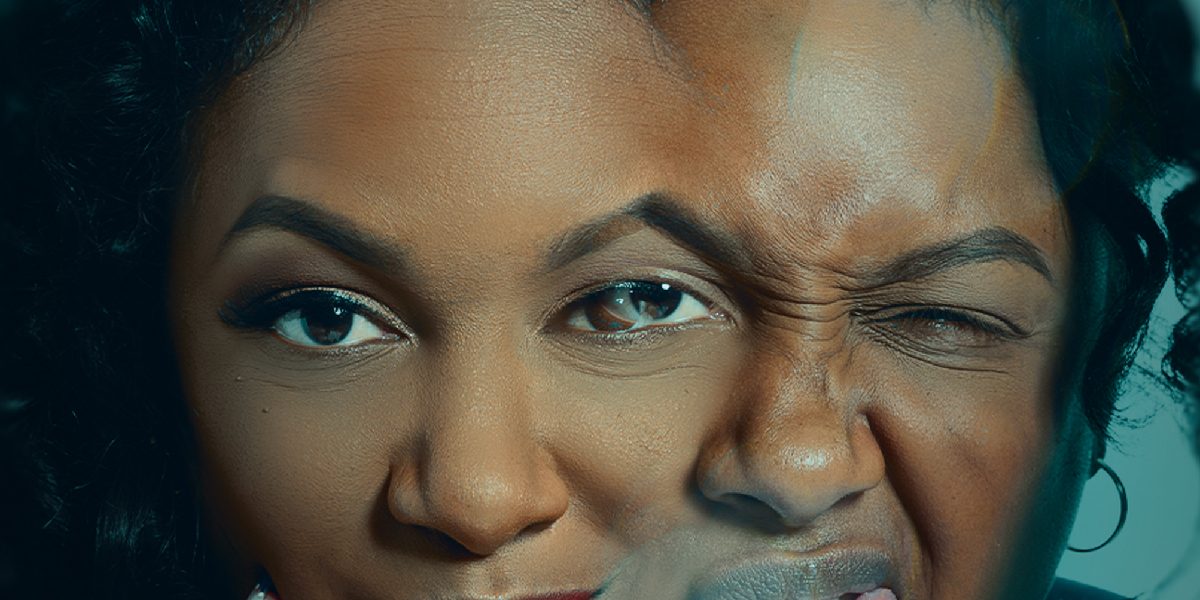 In a world where just about anything can be purchased with the click of a button, social media influencer Channing Williams decides to gift herself with the hottest toy on the market for her upcoming birthday; An artificial intelligence robot that she can customize into the man of her dreams! When Channing unexpectedly reconnects with an old college friend, the sparks fly and wires begin to cross as she realizes this is one problem express shipping cannot solve. Logline : An impulsive shopaholic tries to relieve her desire for the perfect love by buying herself an AI boyfriend; but when wires cross she quickly learns there are some problems express shipping cannot solve. 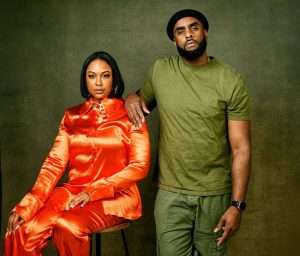 Sheronna Osbourne is an award winning Canadian actress and filmmaker based in Toronto. As co- president and owner of Crossfield House productions ( A Black owned and 80% women led company) Osbourne has written, directed and starred in both theatre and film productions which have been selected for festivals throughout North America. Osbourne was one of the hundred selected to take part in the 2022 Banff Spark Accelerator for Women in Business of Media and has also produced content for major brands such as Sony Music, Wray & Nephew, and TD Bank. With a background in fashion business, Osbourne is also a Costume Buyer for the IATSE film union, where her work can be seen on OWN networks The Kings of Napa, Netflix Original series Locke and Key and Lifetimes Salt-N- Pepa. Currently Osbourne is touring for her latest co-written and directed play “ Ninety Four”