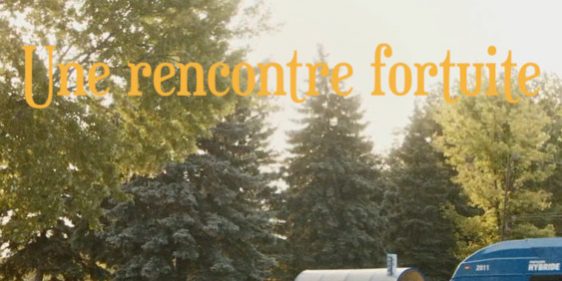 Tamara is on her way to an event with her family. On the road, she has a chance encounter that will change the course of her life. 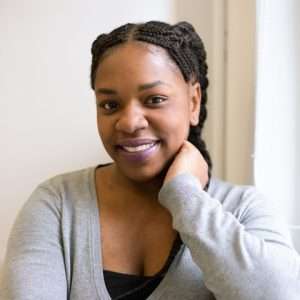 Sandra Mathieu studied Television Broadcasting and Screenwriting and she wrote and directed many projects such as documentaries, short films and web series. Her films have been showcased and awarded in many festivals around the world. In 2019 she becomes a Netflix grant recipient to study screenwriting at l’INIS. She is currently developing different projects including a documentary and a feature film, always with a desire to offer a different perspective on storytelling.