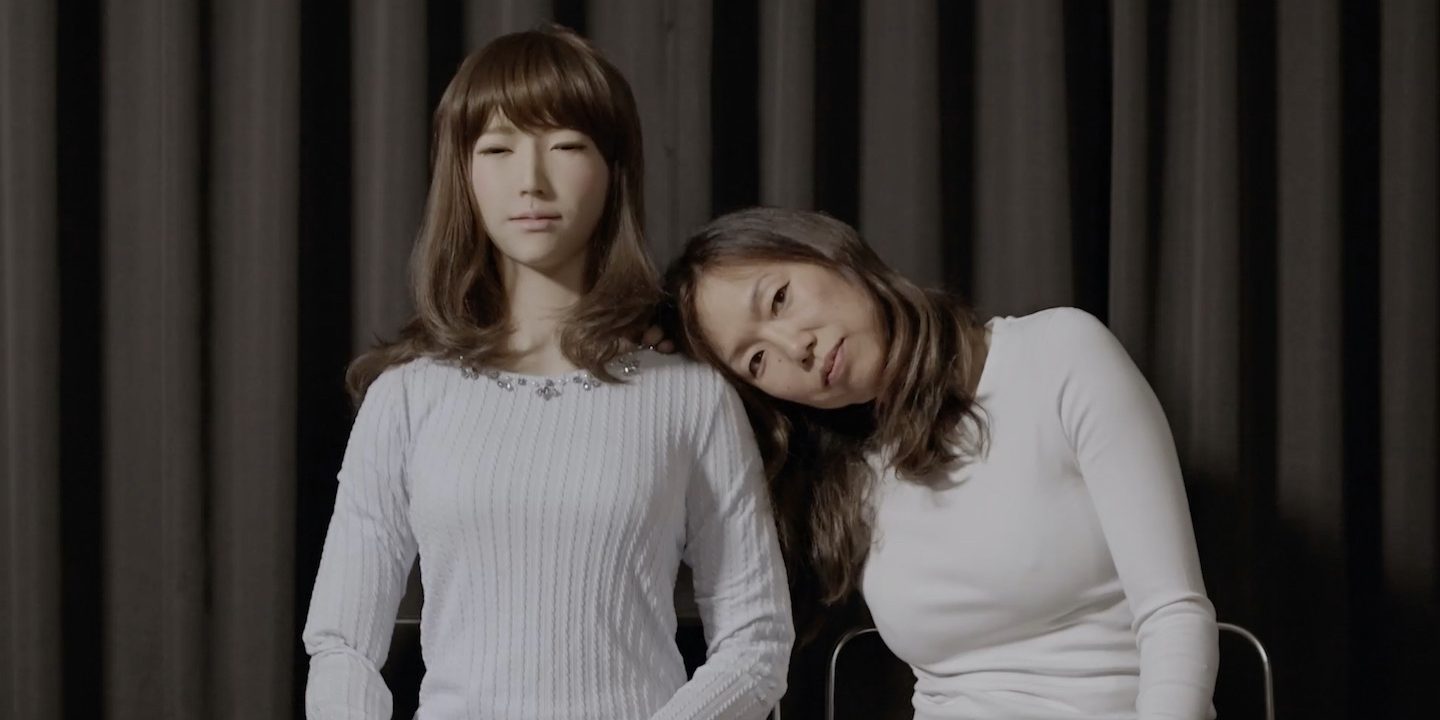 This cinematic documentary explores the latest technological advancements in AI, robotics and biotech, and poses the question: what is the essence of the human mind, and can this be replicated? Or even more unsettling, could we one day meet cloned versions of ourselves – clones which are better, smarter, and immortal? Until this decade, that question was the stuff of science fiction, but now experts in the fields of artificial intelligence and robotics suggest it will be science fact. 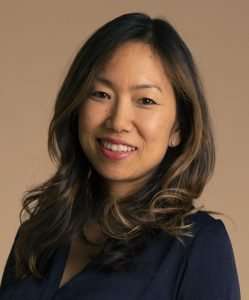 Her directorial credits include: The Superfood Chain, Smart Drugs, The Four Seasons Mosaic (CBC), The Roswell Incident, Western Eyes, and Almost Real: Connecting in a Wired World. As a Series Producer she helmed: the forthcoming Kpop Evolution for Youtube Premium, Save us From This House, The Heat, Rags to Red Carpet, and Canada and the New American Empire.