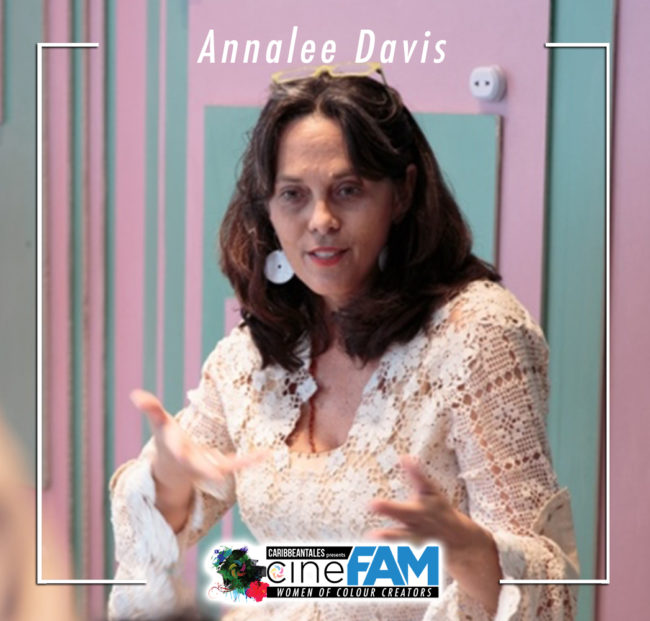 Visual artist Annalee Davis works around issues of post-plantation economies by engaging with the landscape of Barbados where she lives. Working at the intersection of biography and history, she has been making and showing her work regionally and internationally since the early nineties. She was in residence at Delfina Foundation, London, UK in August 2016… 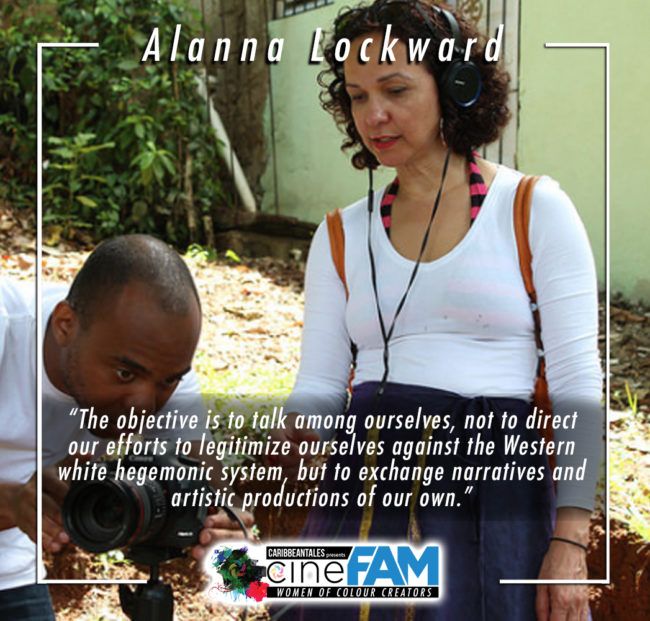 Lockward is a German-Dominican writer, journalist and filmmaker. Since 1996 she has produced, directed and conducted cultural TV programs and has been a political reporter in the Caribbean region. Her first documentary film, “Allen Report: Retracing Transnational African Methodism” was nominated for the La Silla Awards (2017). In addition, it was the first Dominican film… 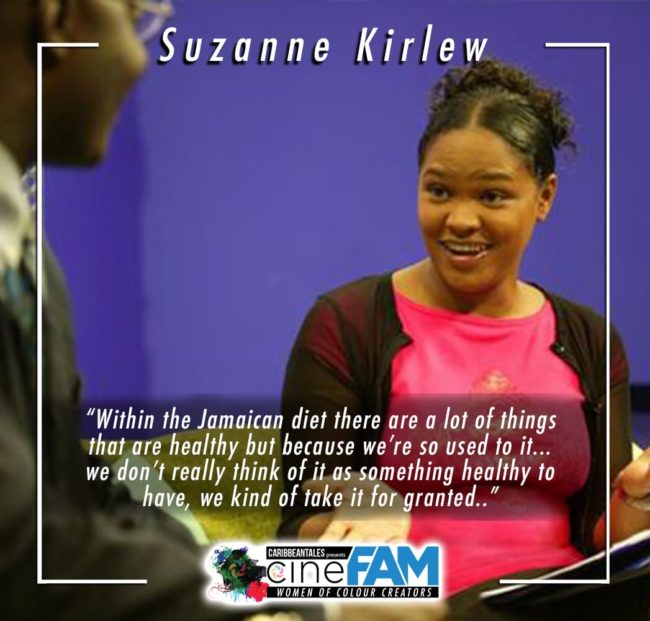 Born and raised in London to Jamaican parents, Susanne Kirlew has been a vegetarian for over 25 years. Her British/Jamaican heritage is reflected in her cooking and baking. Though England is her home, she has also lived in Jamaica, Thailand and Crete. Apart from traveling, Susanne also enjoys trying new and creative vegetarian recipes. She… 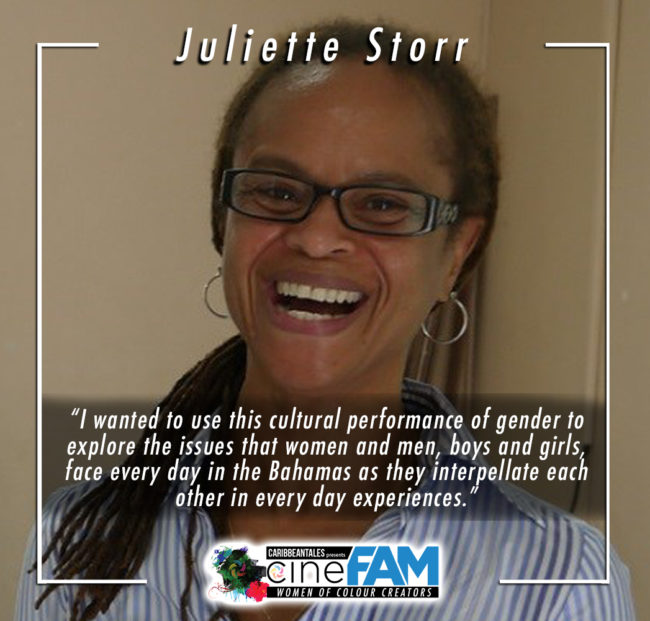 Storr has more than a decade of experience in media, working as a journalist in the Bahamas and Michigan, where she also worked as a television producer. She taught in the communications department of both North Carolina State University and North Carolina Central University before coming to Penn State in 2005. In 2012-13, she served… 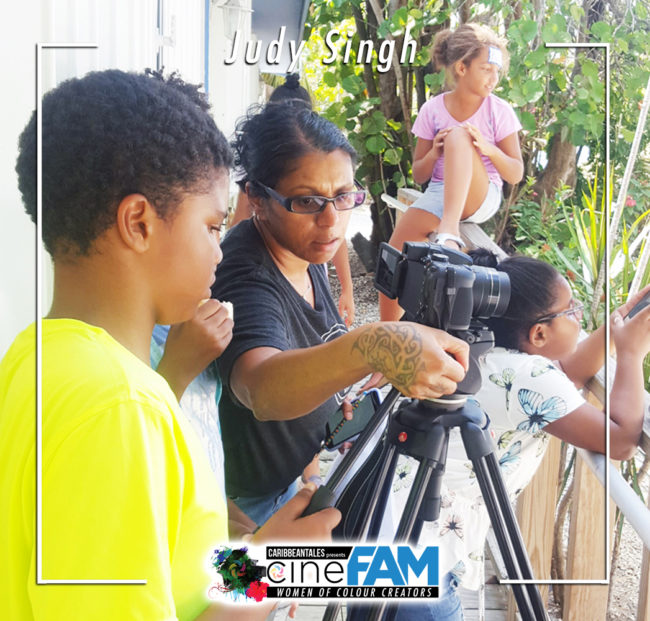 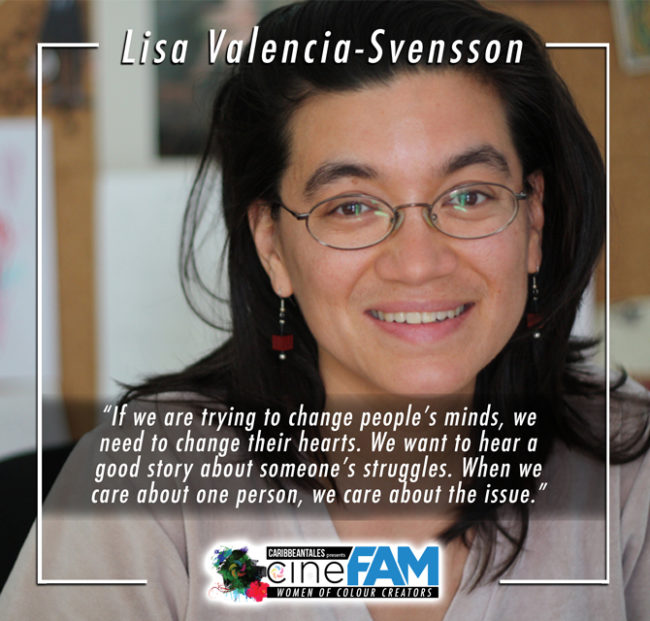 Lisa Valencia-Svensson is a Toronto based documentary film producer. She has been working at the award-winning production company Storyline Entertainment since 2007. WATCH RESILIENCE[ess_grid alias=”march-women”] 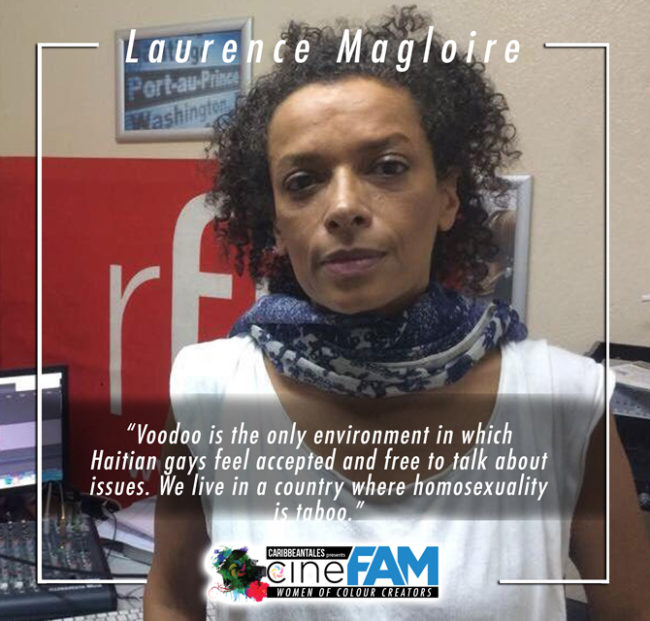 Born in Port-au-Prince, Haiti, Laurence Magloire lived and worked for many years in Montreal, including 11 years with the CBC. She moved back to her native Haiti where she created the boundary-pushing, award-winning documentary film Of Men and Gods with Anne Lescot, a deep look at the ties between Caribbean queer culture and voodoo. WATCH… 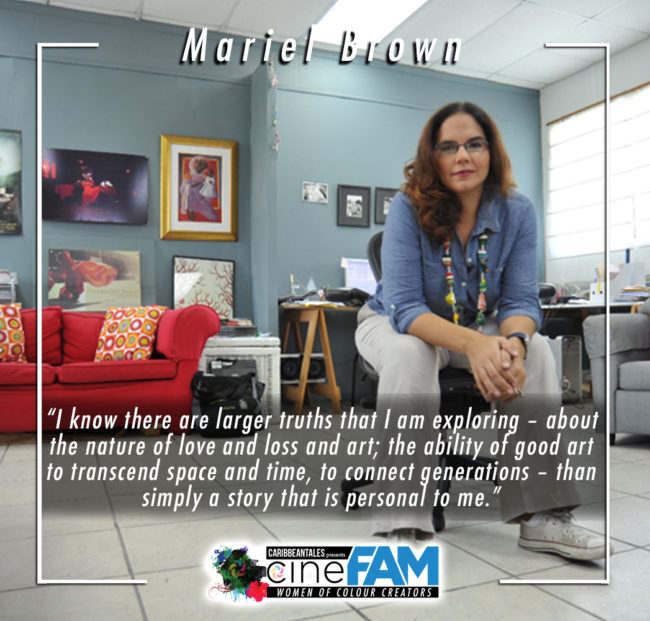 Mariel Brown is an award-winning director and founder of the creative and production company Savant. Mariel has written features for various Caribbean magazines. … “The Insatiable Season” went on to be screened at the Caribbean Tales Film Festival and the Harbourfront Festival, both in Toronto, Canada. WATCH SOLITARY ALCHEMIST[ess_grid alias=”march-women”] 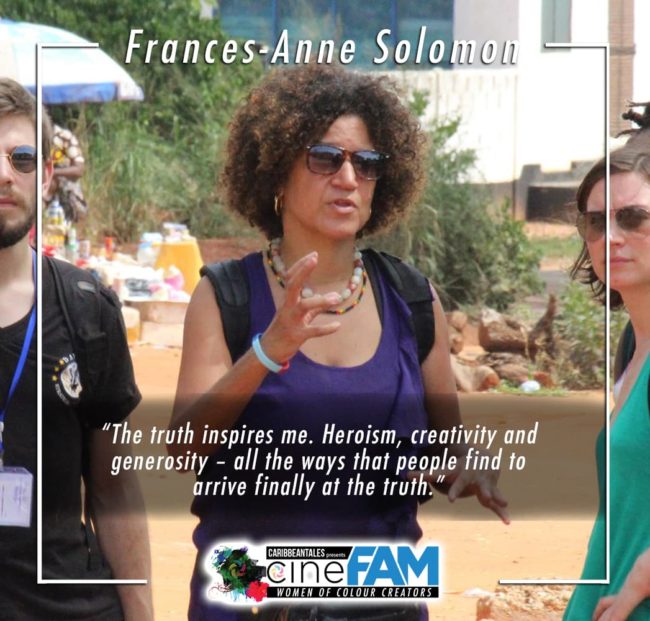 Frances-Anne Solomon is a Caribbean British-Canadian filmmaker, writer, producer, distributor and entrepreneur. From BBC producer to award-winning independent filmmaker, Frances-Anne has left an indelible mark on the international film scene with her boundary-pushing films, and is the founder and CEO of CaribbeanTales Worldwide. WATCH A WINTER TALE[ess_grid alias=”march-women”] 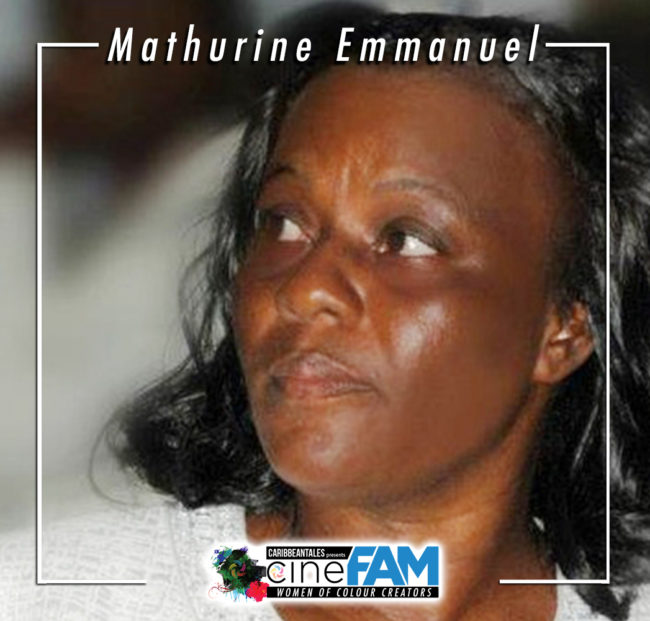 Mathurine Emmanuel is from St. Lucia and a teacher by profession. She has completed four feature films and her first film, ‘Ribbons of Blue’ was selected as Best Documentary by the New York Int’l Film & Video Festival in 2005 and Best Picture by the M&C Fine Arts 2006. WATCH RIBBONS OF BLUE[ess_grid alias=”march-women”]