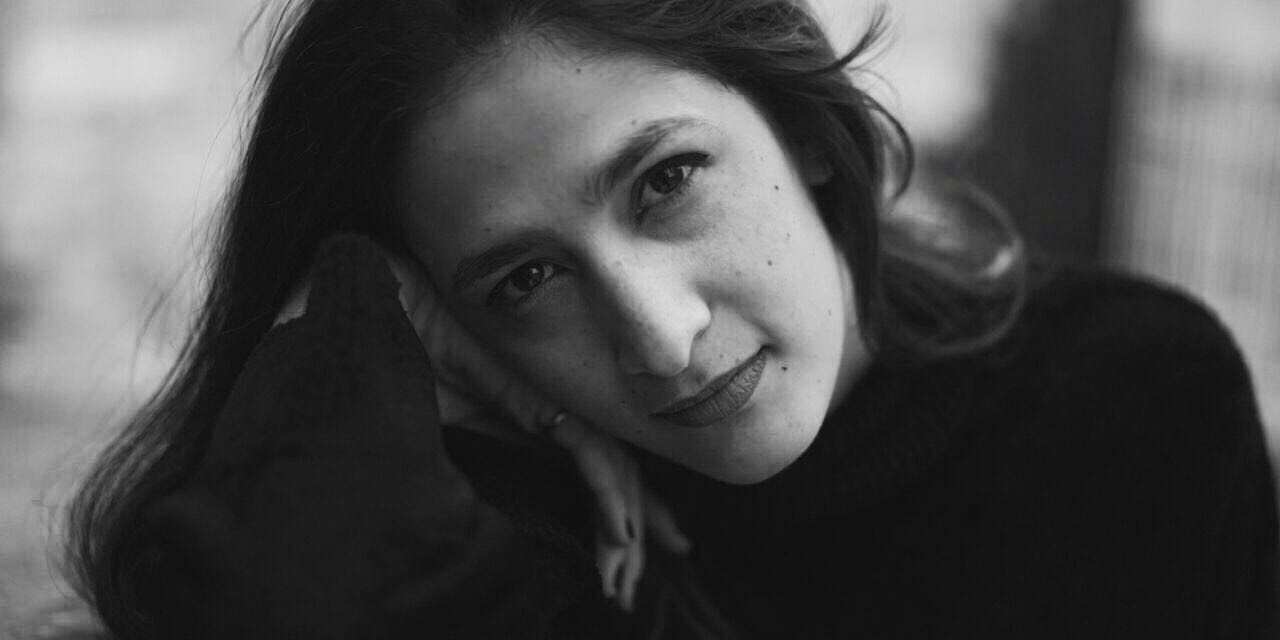 Yassmina Karajah is a true auteur. Inspired by every day narratives, she writes stories that display both charm and intensity while shining a spotlight on human connection. A graduate of the Canadian Film Centre’s Director’s Lab, Karajah is a Jordanian-Palestinian screenwriter who splits her time between Amman and Toronto. Her short films have screened internationally in festivals such as the Toronto International Film Festival, AFI, Dubai International Film Festival, and Melbourne International Film festival amongst others. Her most recent film RUPTURE (2018) premiered at TIFF, was part of MoMA’s New Directors/New Films and won the Grand Jury prize at Slamdance, where she was the first recipient of the Russo Brother’s Fellowship. She is currently developing her first feature set in Jordan, with the support of the Russo Brother’s AGBO films.  For International Women’s Month, CineFAM wanted to feature a true go-getter with her own style and vision.  Read on for Karajah’s take on film festivals, working with actors and supporting female filmmakers at all cost.  Then scroll down to watch her short film ‘Hany’ about two immigrant brothers living away from their family, and struggling with a co-dependent relationship.

Q. Your films are all very intimate stories of human struggle. Can you tell me what draws you to these stories, and if your Jordanian-Palestinian background plays a role in this?

A: If you look at defining moments we experience in our own lives, I find that they are often intimate stories of human struggle. I’m drawn to the everyday stories and moments, whether I experience them myself or I hear about them from other people. What draws me to these stories is the fact that they create a sense of connection. For me, telling stories is about connection. You see someone having an experience you’ve had or can relate to on some level, but you’re afraid to share it or are embarrassed by it. Seeing this on screen opens us up to these intimate realizations within ourselves and reminds us of how connected we are as people, which I find liberating. I think our backgrounds surely plays a role in the stories we tell. Being Jordanian, Palestinian, a woman —  whether consciously or subconsciously, affects the stories I want to tell, and how I tell them. 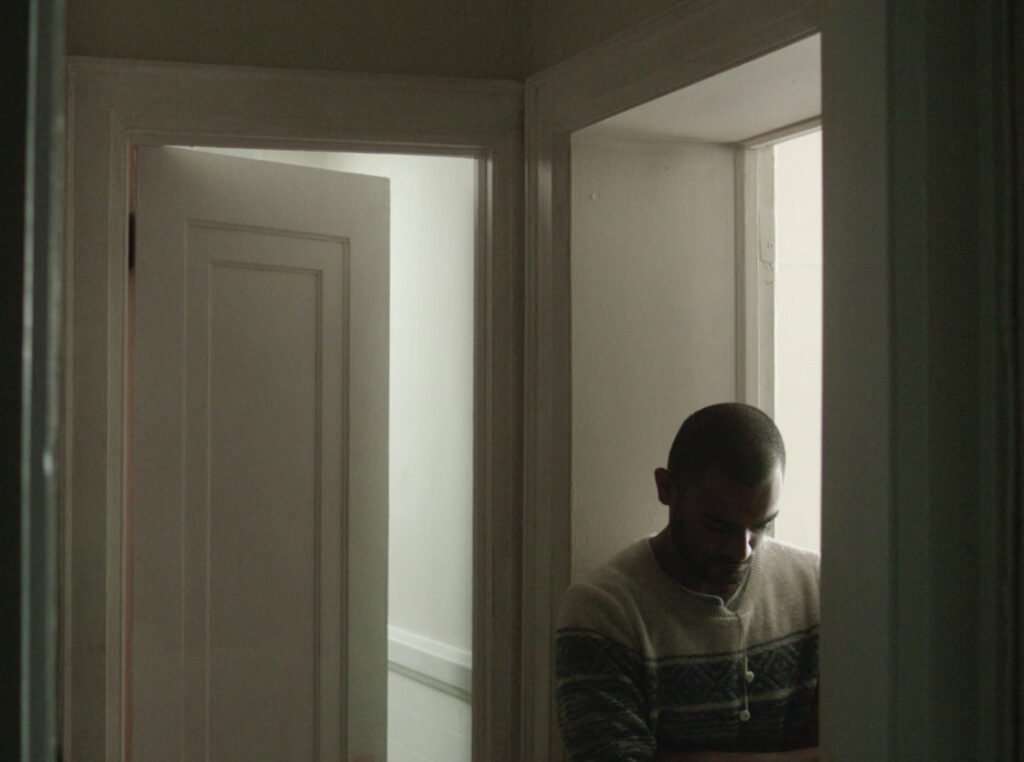 Q. I was really impressed by the acting in Hany.  What is your process like working with actors?

A: I usually workshop the script with the actors before we go to production. I invite both established actors and first timers to channel their personal experiences into these fictional narratives in search for emotional truths. I’ve found that this process is fulfilling to both actor and director and brings a lot of depth to the script.

I was fortunate to have both Hamza Haq and Gabe Grey as team players and collaborators. They really gave this film their all. The film was also in Urdu which is not a language I speak, and not a culture I am part of, so besides having a translator on board, it was really important for me to make sure I work with actors who through their various and diverse accounts felt a sense of belonging to the Pakistani culture.

For me, the relationship I cultivate with actors is crucial. They are the ones that bring your story to life. I strive to create a safe space for them to develop trust. I remember I had a moment with Lindy Davies, an acting trainer and performer consultant, where she shared something that just stuck with me ever since. She said: “If you’re not breathing, the actor is not breathing.” I will never forget that. We put so much effort as directors to make sure our actors are at ease but the thing really starts with you. You must be able to center yourself and focus to run a set smoothly. What it boils down to is clear, specific and honest communication. The actor is your collaborator and ultimately you hope to learn from them as much as they’d learn from you. 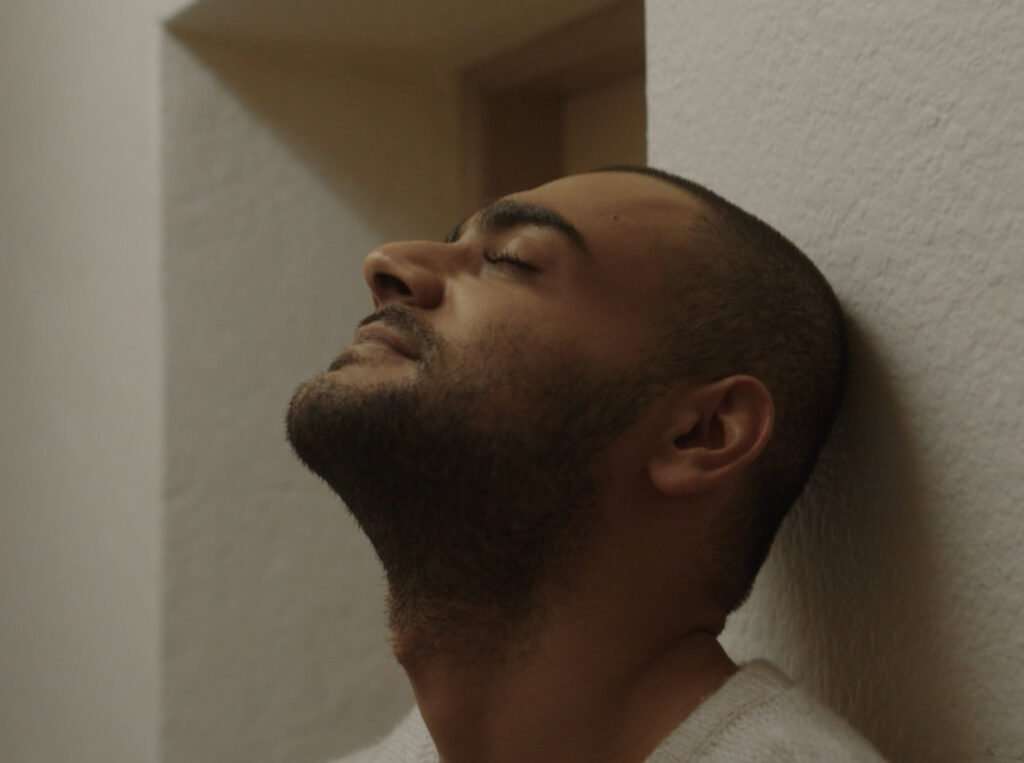 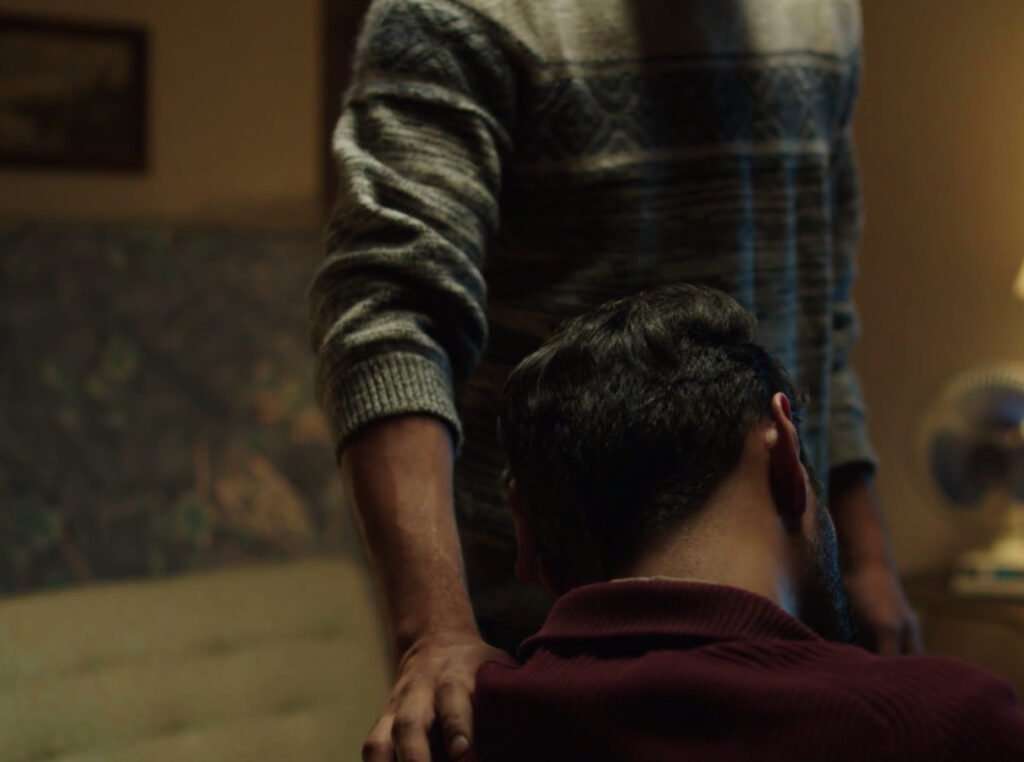 Q. You’ve taken part in some big film festivals such as TIFF, Slamdance, MoMA and more.  Any tips for filmmakers on how to make the best of a festival run?

A: Be yourself…as cliche as that might sound, it’s key. There’s a lot of pressure on networking, and honestly that just never came naturally to me. Don’t go into these situations acting out an idea of what you think a director should be doing or saying. Walk in wanting to connect and be inspired and you’ll almost always end up meeting great people that will not only open doors for your career, but hopefully inspire you and support you creatively.

Q. I first became aware of your work through Breakthroughs Film Festival’s post-production grant. Can you speak to the importance of organizations and companies that support female filmmakers, and what you took away from that experience?

A: It is so important to have organizations supporting female filmmakers. Not just because they are female, but also because they are talented, singular, and diverse voices waiting for the opportunity to tell stories that have an authentic point of view. We shouldn’t just talk about moral support; female filmmakers should be supported financially in the same degree as their male counterparts. I am grateful to all the organizations that supported me to create the work that I’m doing. Starting with the CFC where Hany was produced, TIFF, the BFF and Red Square Motion. More recently Slamdance and the Russo Brothers that gave me the opportunity to spend time developing my upcoming projects. Sure, it starts with financial support, but really what these organizations are doing is creating a platform and holding a space for a different type of story to be told on an international scale.