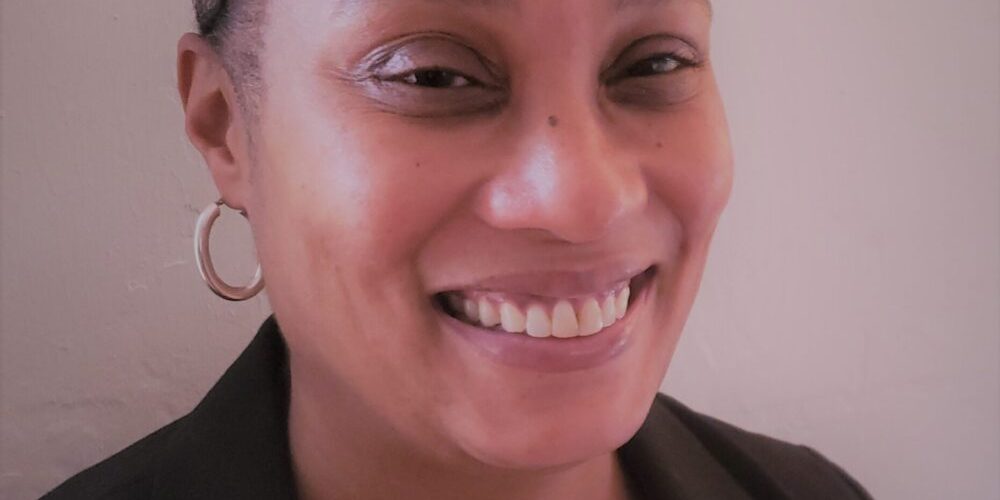 Inuka Bacote is a modern-day black renaissance woman.  Not only did she co-executive produce four seasons of the Emmy-nominated LGBTQ series EASTSIDERS and serve as marketing consultant for Spike Lee’s BLACKkKLANSMAN and SHE’S GOTTA HAVE IT, she also produced Radha Blank’s recent Sundance 2020 hit THE 40-YEAR- OLD VERSION alongside Lena Waithe and a host of other talented producers. To top it all off, she has produced music videos for HERMITUDE and AISHA BADRU, while still having the time to be an affiliate of The Blackhouse Foundation, a non- profit organization that promotes diversity in film and television. With her plate full, we are so very thrilled that this black, queer producer took time to answer our questions about her thriving career and what advice she took away from her experiences working with Waithe as well as her ongoing documentary collaboration with Questlove called ‘BLACK WOODSTOCK’.

Read her thoughts below and then scroll down to watch two fly music videos she produced.

Q: I would love to hear about your career trajectory and how you got into producing music videos?

A: I graduated law school with a focus on estate planning and wealth management. I was passionate about the post-career planning of athletes and artists in the entertainment industry. I worked in that area for about 7 years and then pivoted to producing. I was drawn to the creativity that surrounds this role.  I love doing everything I can to bring a trusted creative’s vision to fruition. I am also good at bridging art and commerce (and all that comes with that process).

I started working with Nettwerk Music Group as a producer, connecting them with directors I worked with over the years. The relationship grew and I began overseeing their music video content in 2017. It is absolutely the best of both worlds. I work with directors from all over the world to create visual content for the amazing musicians on Nettwerk’s label. Directors love this medium because they can see their concept produced and put out into the world in a matter of weeks. I love music videos. To me, music is life and to be able to work with artists who create content for it is a dream.

Q: Can you speak about your involvement in Radha Blank’s Sundance hit ‘The Forty-Year-Old Version’?  What was it like working with a director on her feature film debut?

A:As producer on this project, it has been such an amazing journey. We were taking investor meetings at Sundance 2019 and the film premiered at 2020 Sundance- that was surreal to say the least.  Shooting a film always has challenges regardless of whether it is a first-time director at the helm or not. Radha is a visionary and a creative genius, so it is incredible to see her story unfold from an idea to script, and have her guide it through production and post-production…and then to witness the response it received when folks saw it on a big screen. 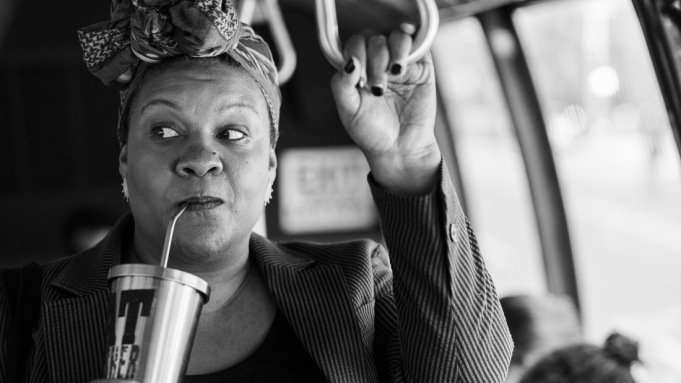 Q: So great to see a film about a woman of color in her 40’s that is winning national attention. I’m wondering what your thoughts are on ageing in this industry as a womxn of color and if you feel a shift is happening in terms of the stories the industry is looking for?

A: I do think there is a shift in the stories the industry is looking for. Audiences are responding to stories that are told from perspectives that have not been seen before. There are so many talented story tellers that have not been able to have their story seen by a larger audience because of fear and ignorance from the folks that hold the purse strings. There are more and more platforms that bypass traditional avenues to see content so now these stories are starting to be seen, heard and recognized. Since this is happening, the traditional pipelines are taking notice and realize they need to be a part of this movement or be left behind (aka lose money).

I witnessed a part of the shift at Sundance this year when three of the top directing prizes were presented to Black women, Radha Blank, Garrett Bradley and Maïmouna Doucouré. That same night, Tabitha Jackson was named as the new Director of the Festival.

Q: I saw that you are in production on a documentary film called ‘Black Woodstock’ — are you able to tell us a little about it?

A: This project has been an amazing labor of love (for about 10 years) and with Questlove as the director, audiences will get to know the greatest concert no one has heard of, the Harlem Cultural Festival. The festival was held in 1969 (before Woodstock) over 5 weekends at Mt. Morris Park.  It will feature more than 40 hours of never-before-seen footage of the Festival, including its most notable performances, Sly and the Family Stone, Stevie Wonder, Nina Simone, B.B. King, the Staple Singers, Gladys Knight and the Pips, Mahalia Jackson.

I am thrilled to get this out to the world. I hope audiences will be inspired and moved by this story because I definitely am.

Q: You’ve just worked with Lena Waithe, who is on an amazing upward trajectory right now — telling underrepresented stories.  Any advice or wisdom you gained from working with her?