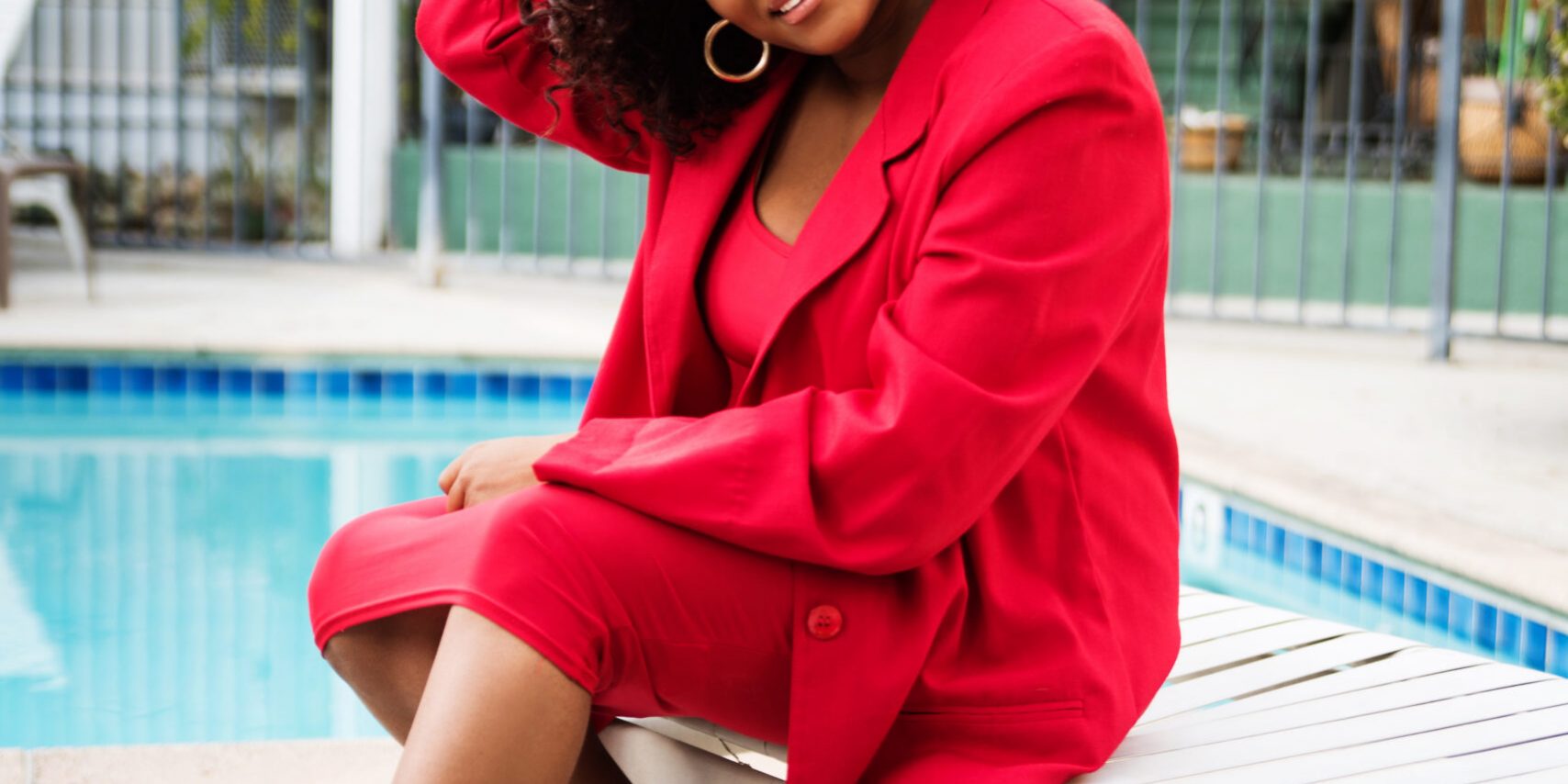 Andrea Lewis is a force to be reckoned with. Even before celebrating her 16th birthday, this Toronto born entertainer had already acted alongside Hollywood heavyweights such as Diahann Carroll, Wesley Snipes and Dr. Maya Angelou. She spent 6 seasons on the hit television show Degrassi:The Next Generation and her face has graced the pages of Teen People, New York Times and Entertainment Weekly. From teen actor to thriving director, Lewis started Jungle Wild Productions where she created the award winning hit web series (and one of our faves) “Black Actress”.  CineFAM has chosen Miss Lewis as our second Black History Month feature because she has guts, talent and grace — three things every emerging director should aspire to.

Read our feature interview with her and then scroll below to watch her fascinating short drama ‘Token’ which examines racial bias in today’s youth.

Q: ‘Token’ is an interesting look at racial undertones amongst young children.  It really highlights how a seemingly ‘innocent’ comment can have lasting effects. Have you had similar experiences when you were growing up? What made you want to make this film?

A: Token is a reflection of my life growing up in the suburbs. The co-writer and I were having a discussion about being the only black girls in our grade growing up and all of the micro aggressions we had to deal with or were too young to properly understand and out of that conversation we wrote the script for Token.

Q: The acting was so natural in the film. Was it difficult working with child actors?

A: Thank you! I grew up as a child actor so I have a soft spot for working with kid actors but there’s different challenges in working with them in comparison to adults. Kids can’t work for as long and giving them any type of sugar on set is a big NO lol. But their natural innocence works really well for getting into character and we were really fortunate to cast kids who were excited about the project and worked hard to do the scenes well.

Q: You’ve worked with some incredible names as an actor, including the legendary Dr. Maya Angelou. Can you impart anything you learned from working with her on her directorial debut Down in the Delta?

A: Dr. Maya Angelou gave me some of the best advice when I was 12 years old. She gave me a copy of “I Know Why The Caged Bird Sings” and wrote inside, “Everything happens in it’s time”. At 12 I didn’t understand that, but as I got older, it made perfect sense to me. You can’t rush the process, everything does happen in it’s time.

Q: We really love your web series ‘Black Actress’. It’s insightful and profoundly relevant. What motivated you to create this series and what has been the reception?

A: Black Actress is my baby. I was inspired to make it because of my love for black actresses and also to address all of the discrimination i’ve faced in the entertainment industry as a black woman and what it does to your confidence. But even though it’s a series about a Black Actress, I wanted the message and the stories to still feel universal. I think everyone knows what it’s like to go after a goal or dream but also be in your own way and holding on to all of the negative stuff that’s happened to you. The best compliments I get about the show is from people who are not actors or black that love it just as much as the black women that I made it for!

Q: Do you feel you’ve faced more challenges as a black actress or as a black director?